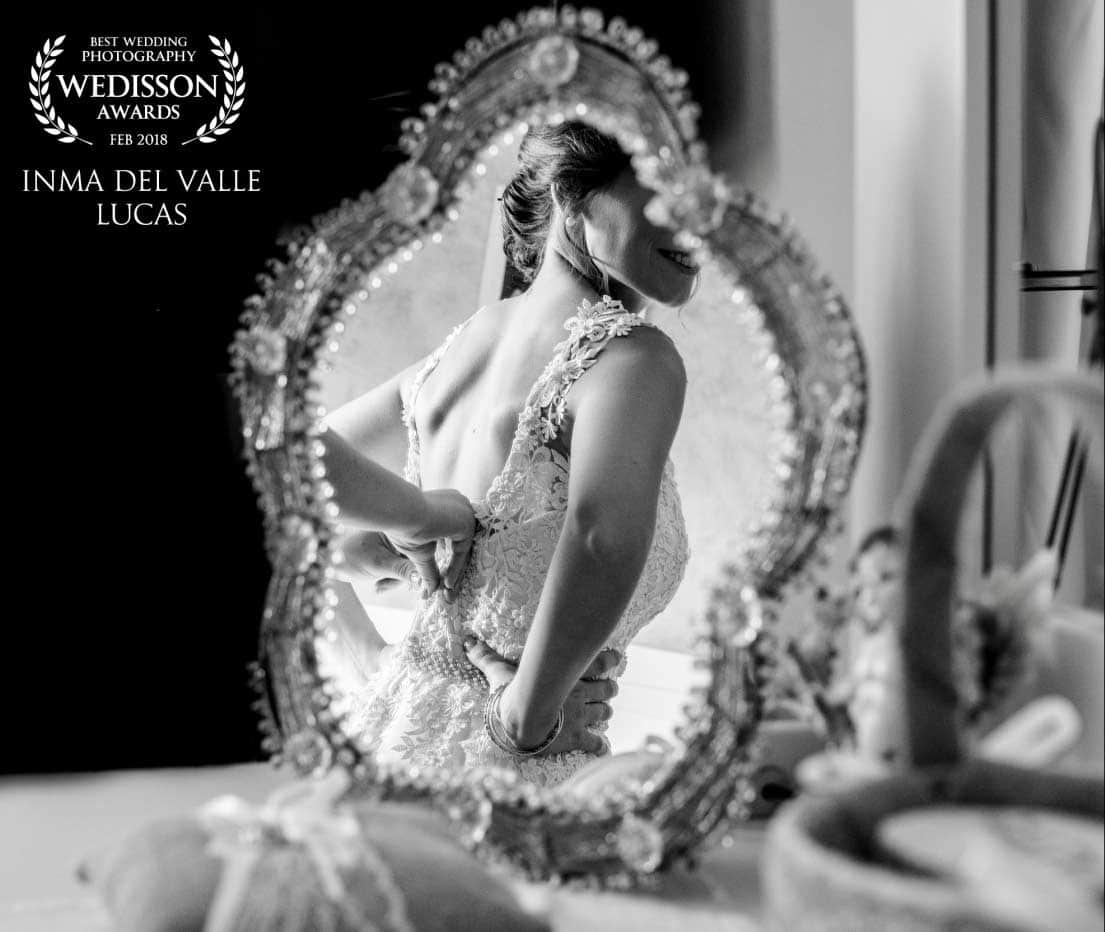 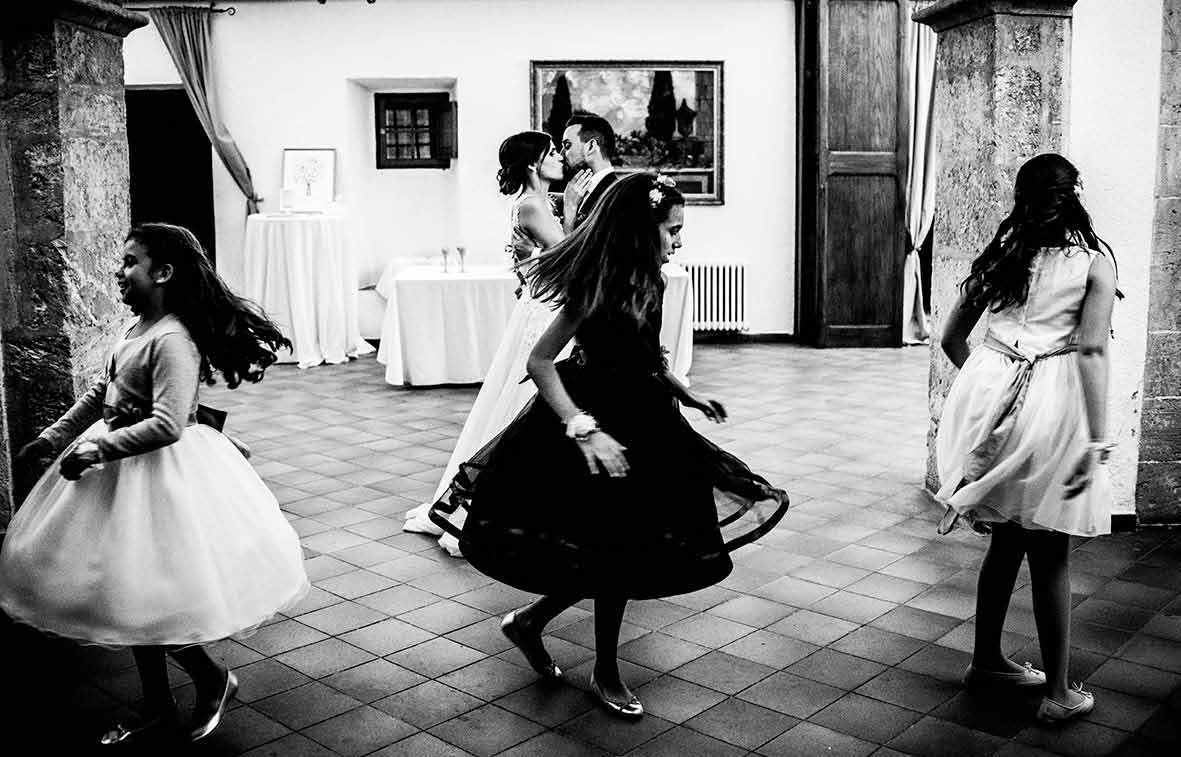 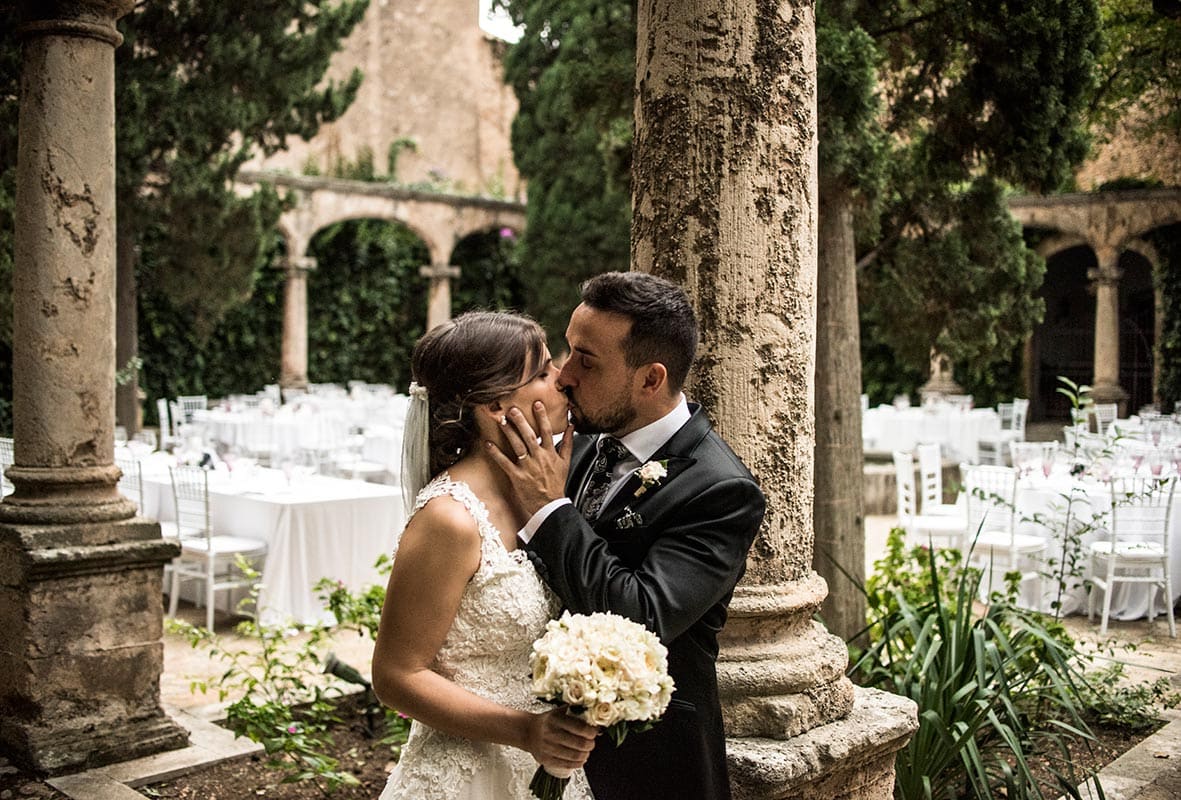 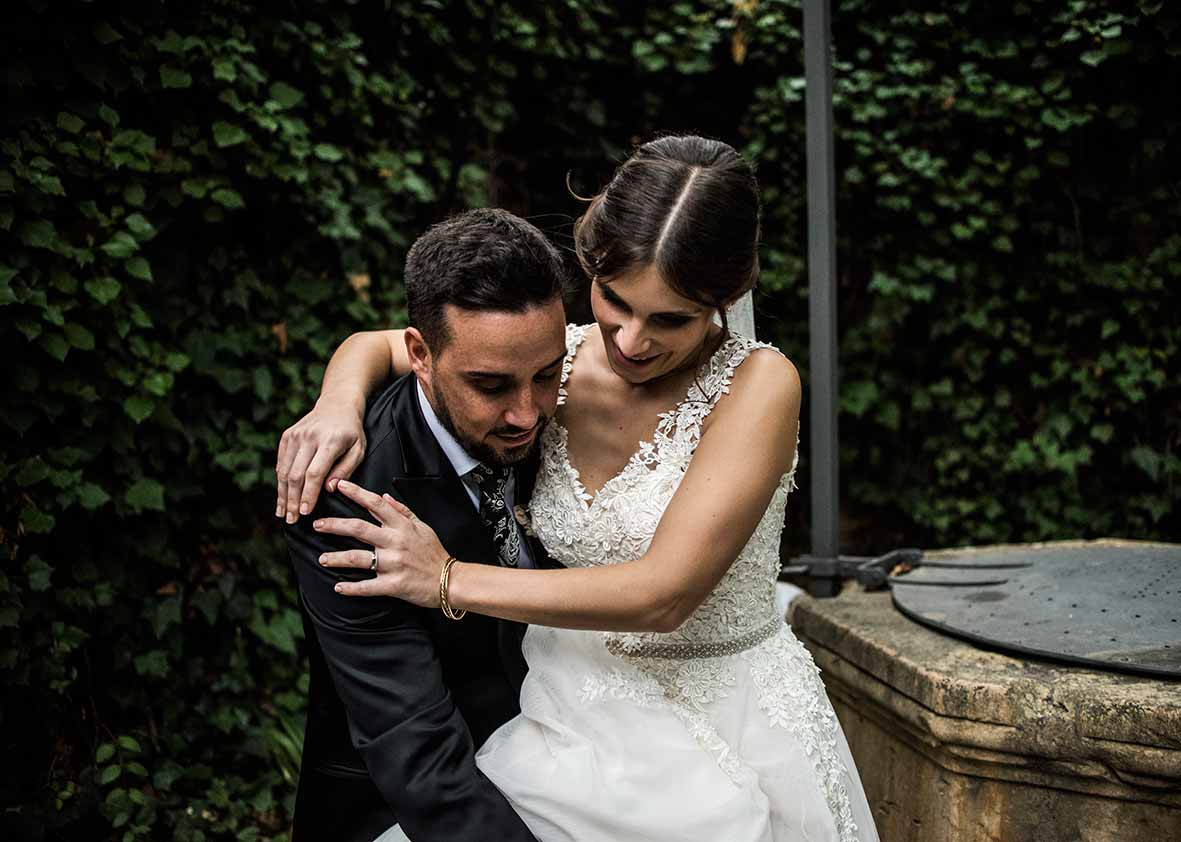 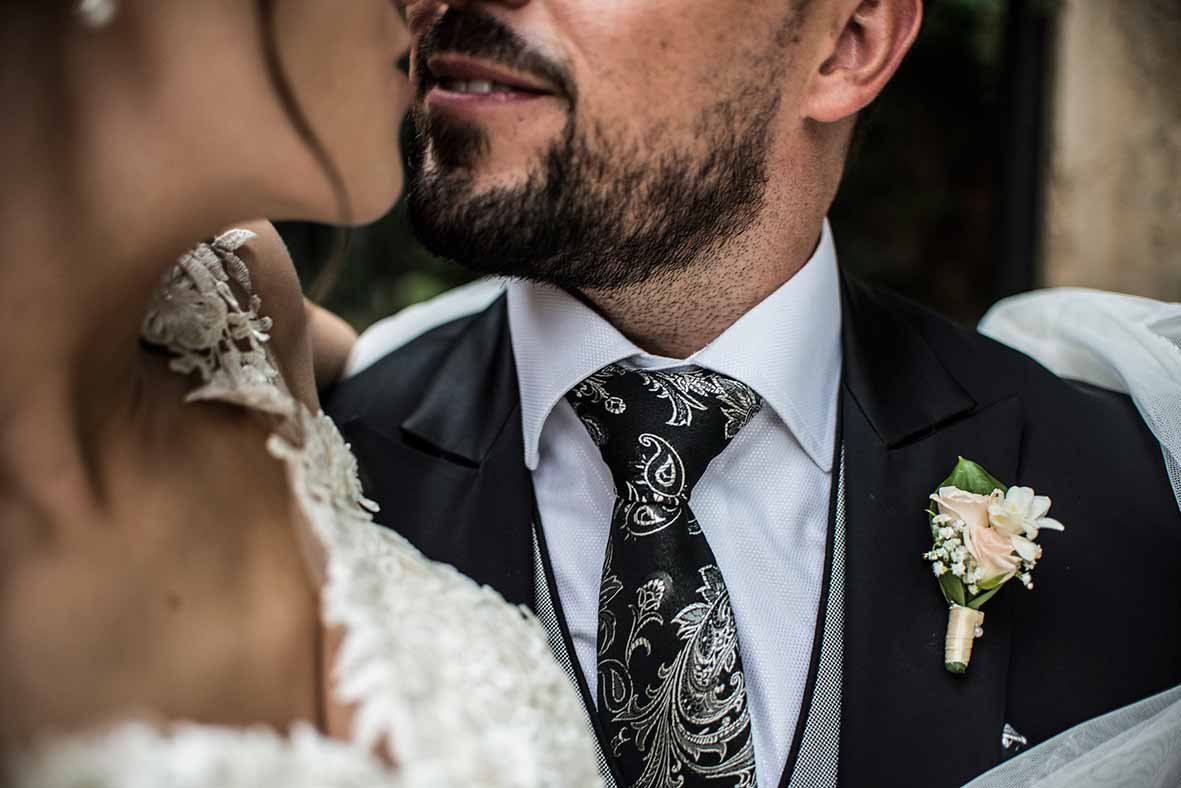 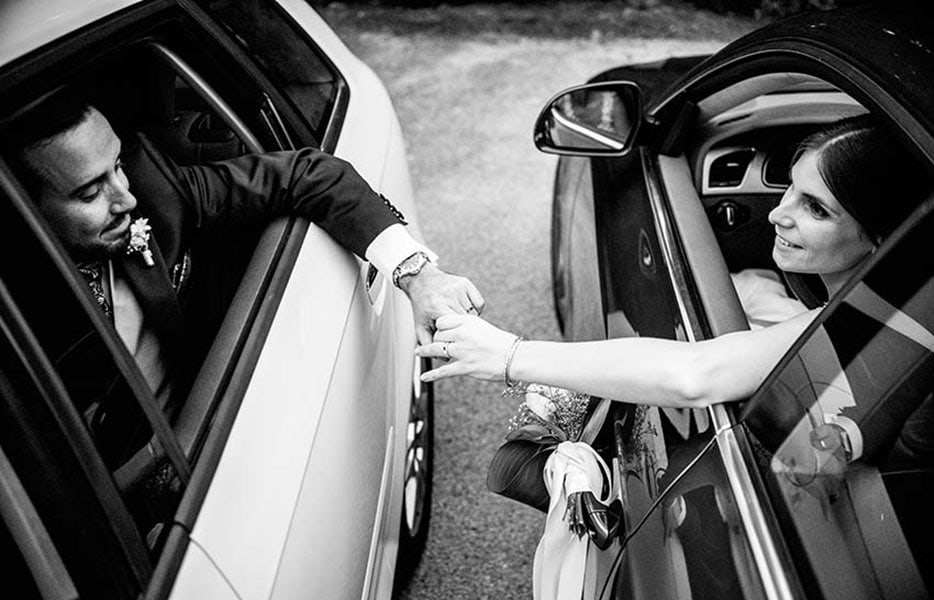 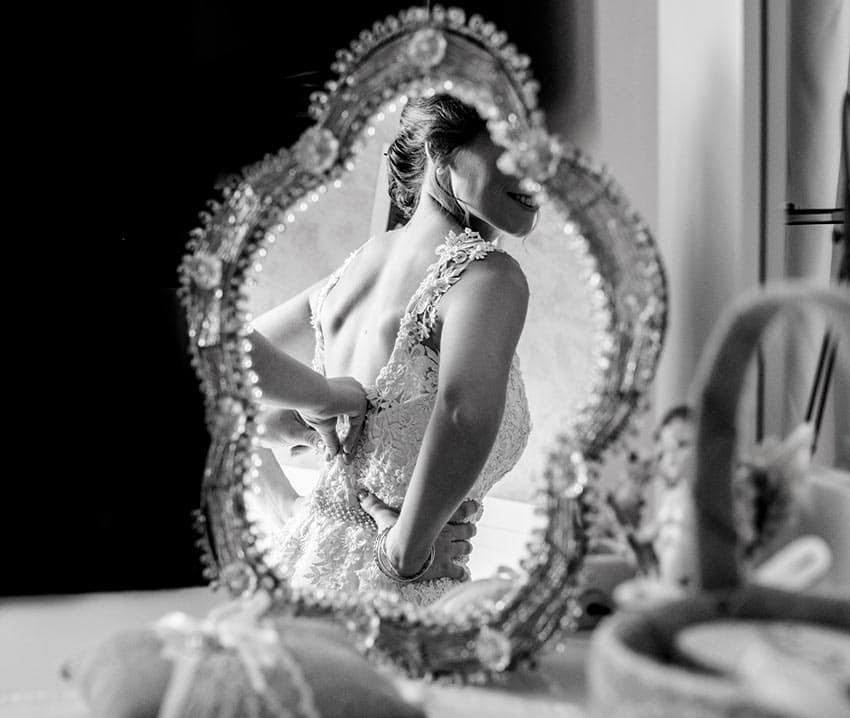 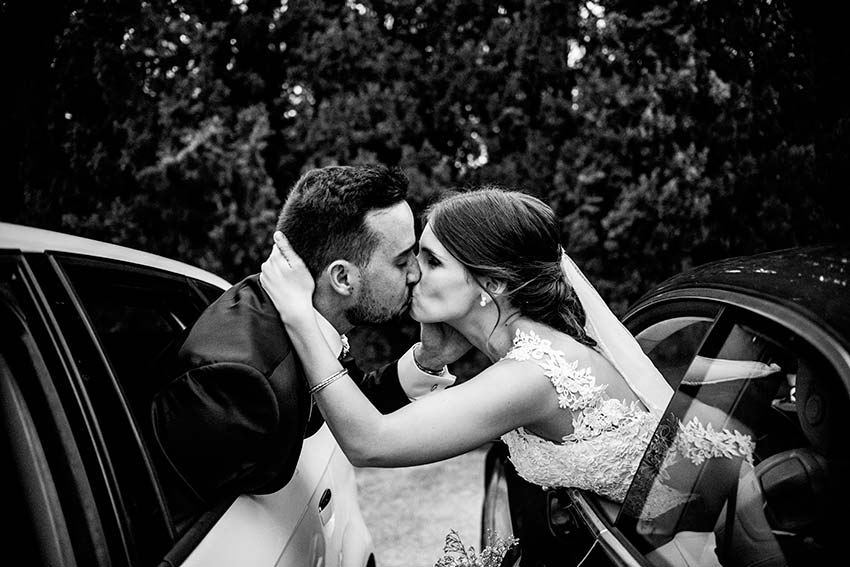 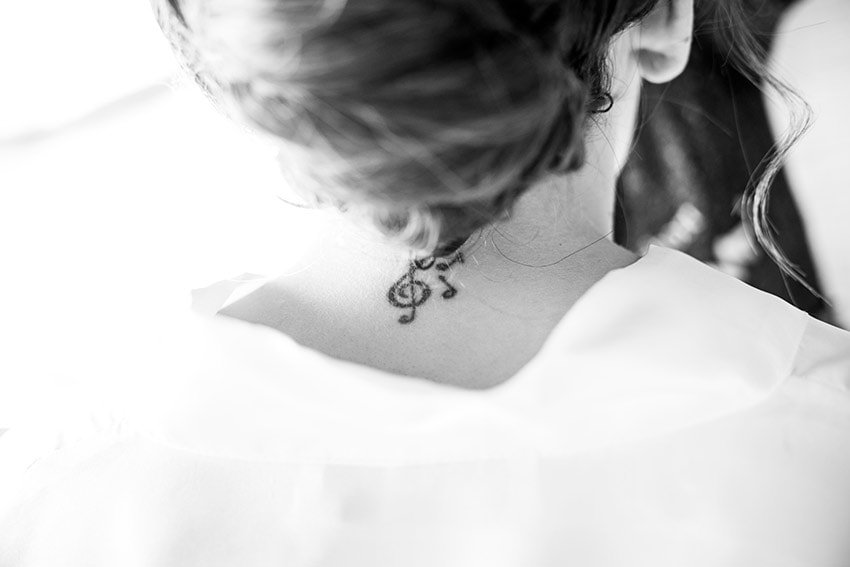 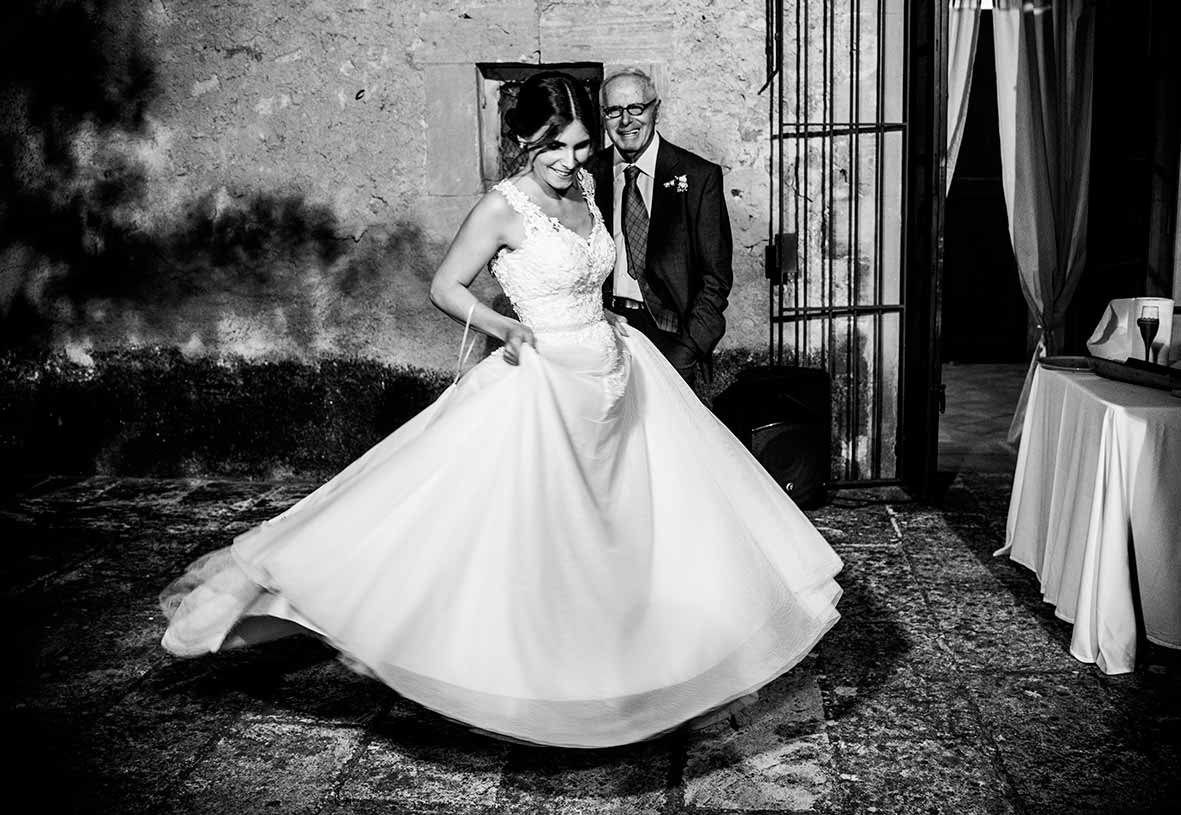 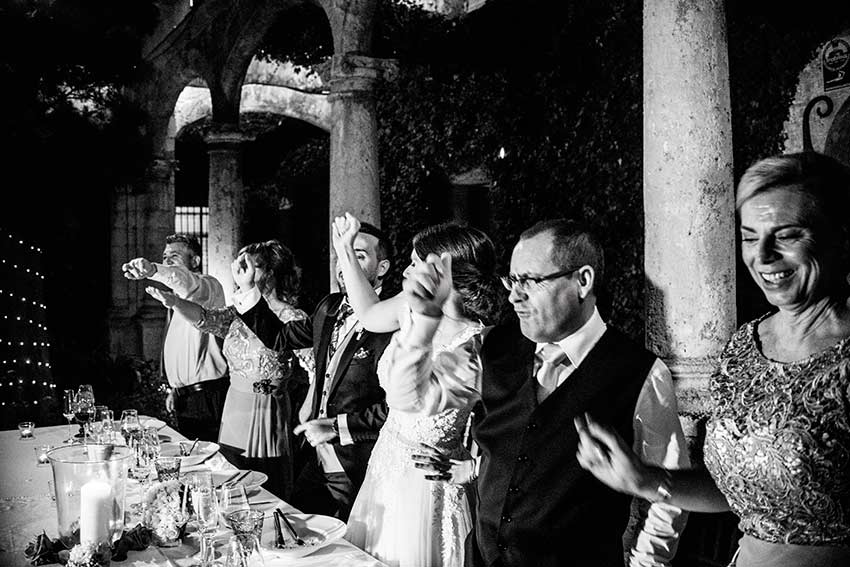 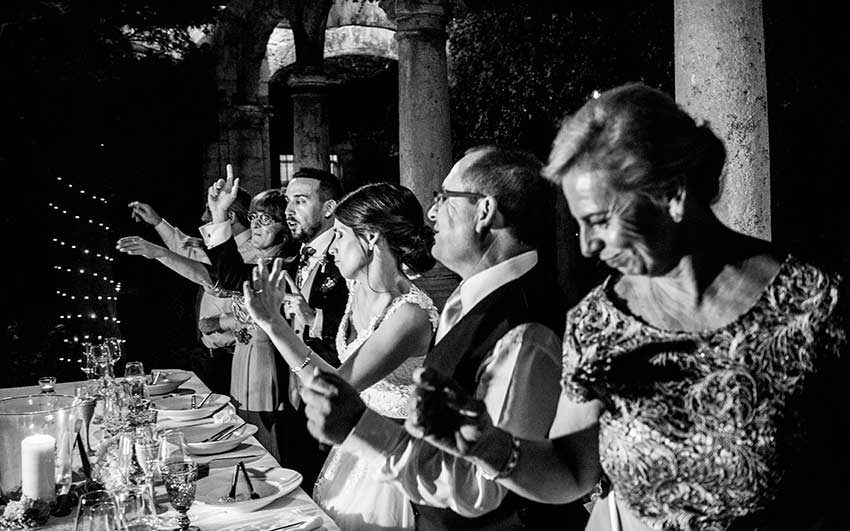 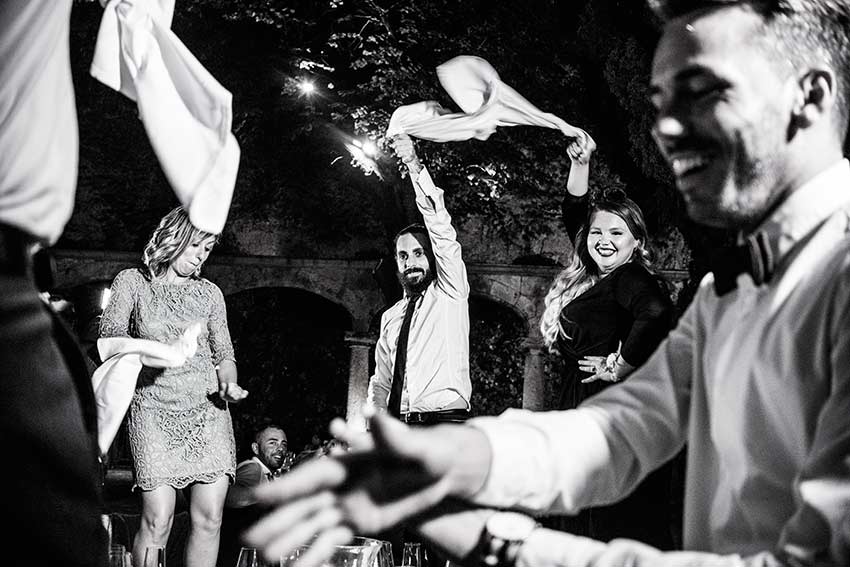 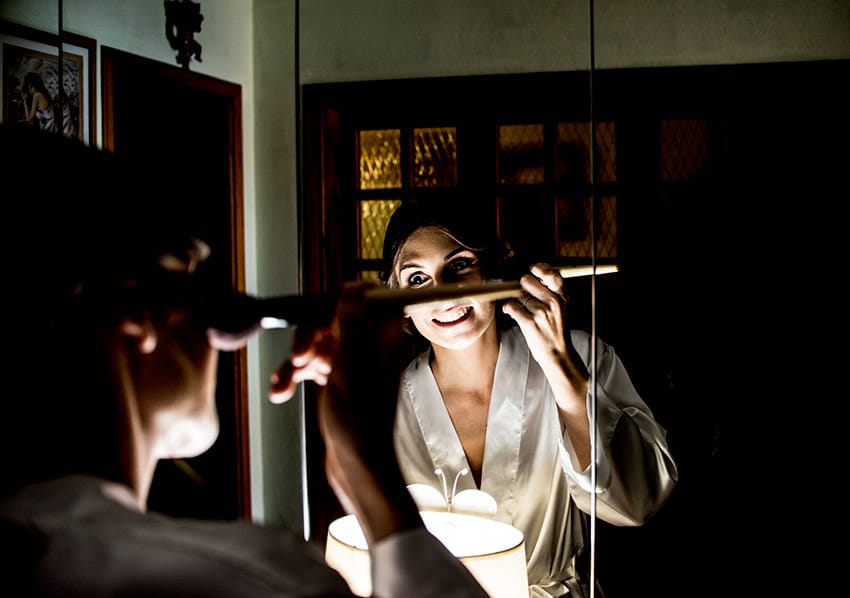 This wedding had lots of magic…

Since I arrived at the groom’s house, there was something special in the air
…. there were nerves but nerves of a boyfriend in love to the core.

What a beautiful and fun wedding. The bride and groom took care of everything!And even at the dinner tables there was a song for every table where they had to dance.

I had a great time, and that’s because in these weddings there is a lot of magic that can be captured with the camera and remain for centuries to come.

After feeling those little nerves at the groom’s house we went to the bride’s house, a totally different environment. There the bride was finishing her makeup while her family was more nervous than she was.

I’ve never seen such a respectful bride with the photographer, she ordered while she was being made up that some of them would go here and there. It was awesome, actually.

I understand that people are pretty hysterical that day, but when you catch 2 family members with the camera taking pictures of the bride in front of you…it’s not very nice.

In this case, Noelia was super nice. She understood perfectly well that the photos had to be taken by me and then she would pass them on to her relatives.

It was a lot of fun, because I was able to really capture original moments, pure photographs away from stereotypes.

There is one thing that I highlight about this wedding and that is the presence of the grandparents, this gave me a lot of tenderness. You can see in the photos the amount of love that was breathed by both grandparents.

There are couples who want a classic look and the typical photos, this couple totally captured my style and realized that what I like is not posing

I was able to do as you can see from the photos, what I wanted. Natural photos capturing all the love that was captured in the environment (which wasn’t a small thing).

After the houses we went to the church of Calviá. A place so beautiful….and so bright….it gave a lot of play.

On the other hand, there’s one thing I really liked about this wedding and it was a kid. Whenever there are kids at weddings, I enjoy it. I think they give weddings a cheerful, innocent touch.

I really wanted to take a picture with him, and we got a candy in the car door so he opened it to get into the church.

The parents sat as in the old days, each couple in their old armchairs was sitting on one side. Everything was measured to the last detail by the Wedding-planner Sonia.

I’ve never seen a wedding planner as accurate as this, I swear. If you want precision and everything to be on time, she’s the perfect person.

There is another company I have worked with that does very well in terms of catering, is Sumum Groumet. Claudine is responsible and she makes it all work out.

After the church we went to the Convent del Marqués in Santa María, such a beautiful and romantic place…. There I could take the photos I really wanted, we had plenty of time for all my creativity.

The bride and groom were very willing to do anything I could think of, so they went up in wells, got into two cars and went out through windows….a madness that we experienced with great joy for the result.

At this wedding there were so many children and you know what happens to me with children, I’m so excited! They are an inexhaustible source of naturalness. We did everything we could to make sure they were ready for some great photos, gummy jellies, etc…..

I hope all the weddings in my life are at least as fun and kind as this one.

There has been great respect on both sides.

There are photos that I love in black and white because they give a more photojournalistic and elegant sense, others that I like more in color because of the joy and the tones that combine.