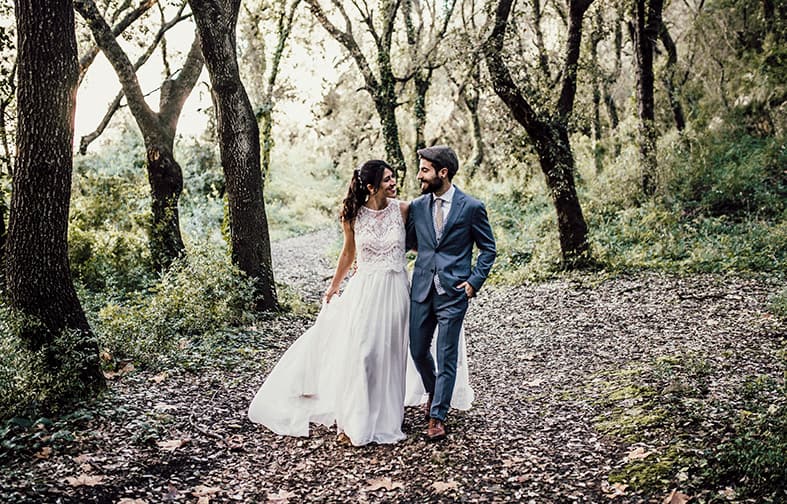 I WOULD LOVE TO TELL YOUR STORY 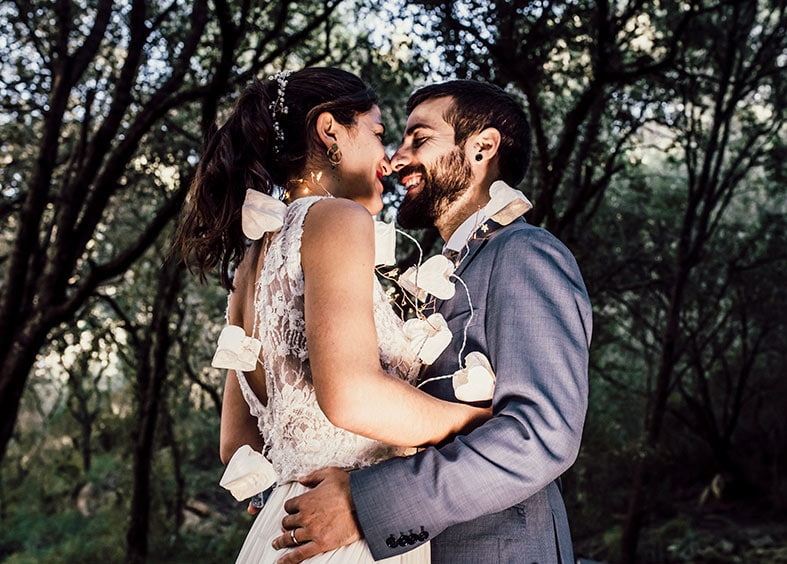 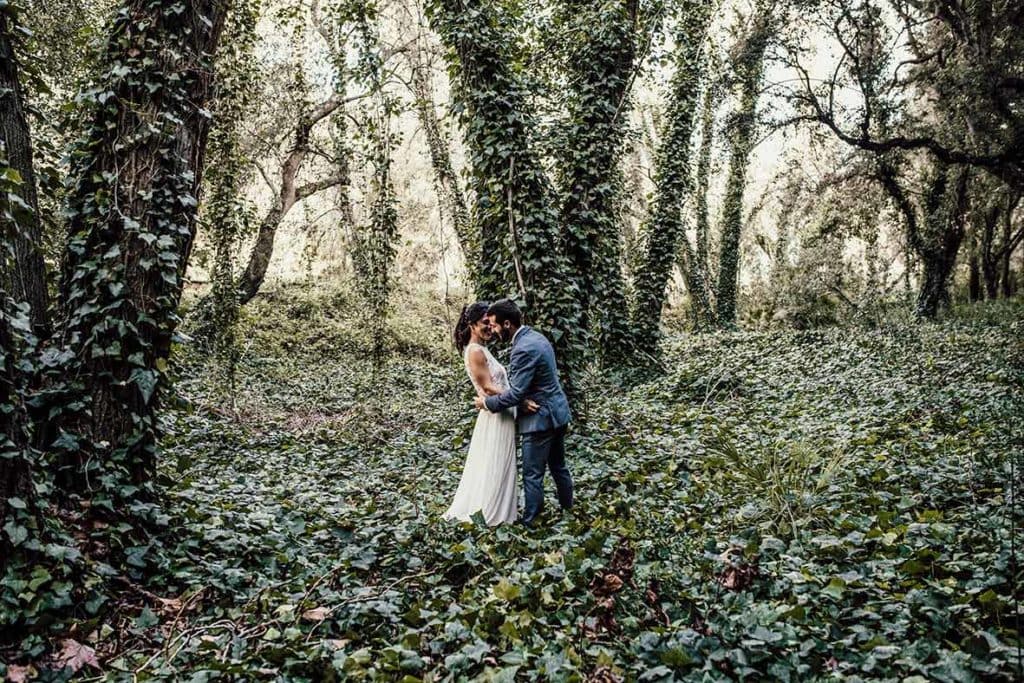 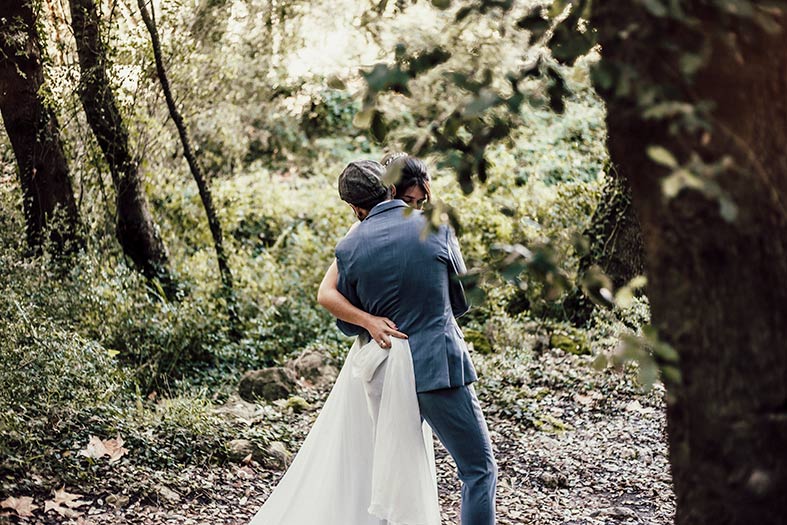 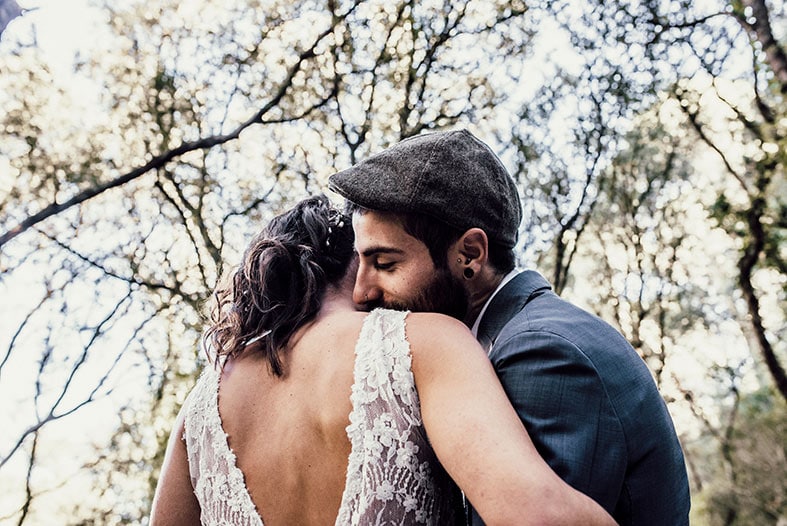 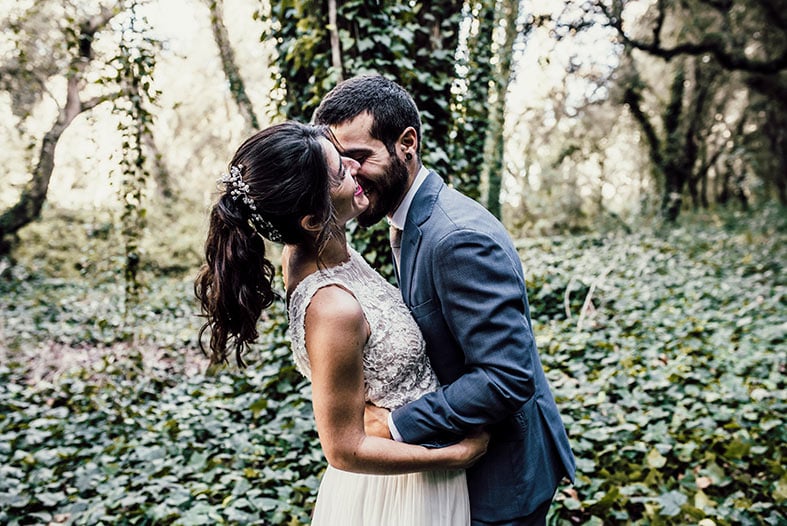 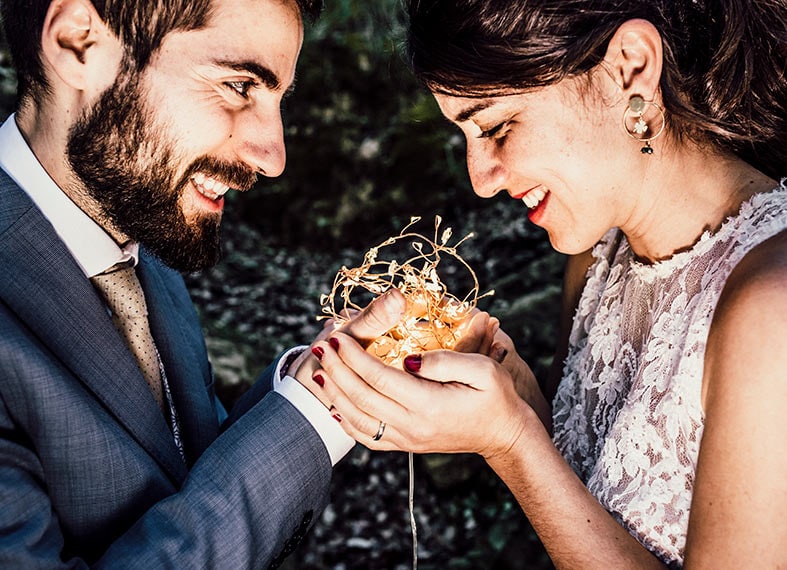 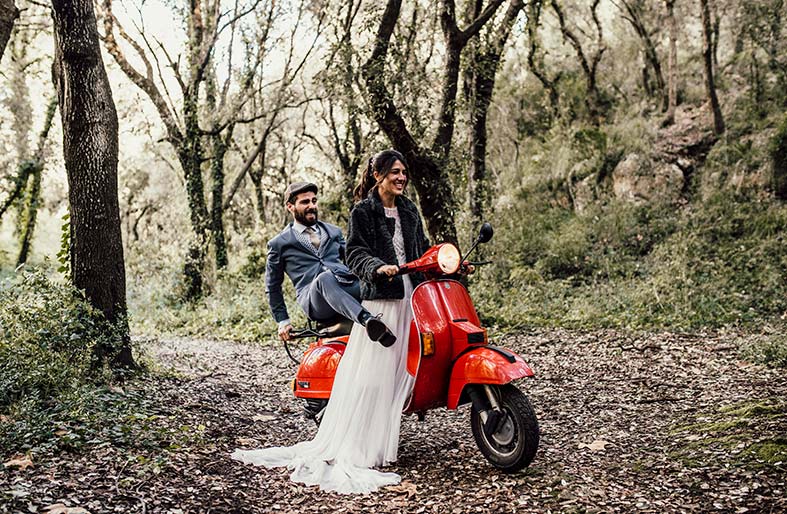 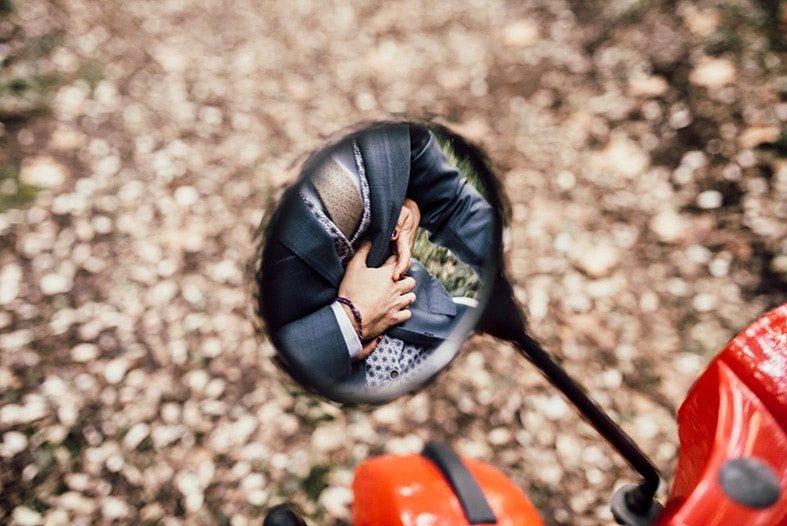 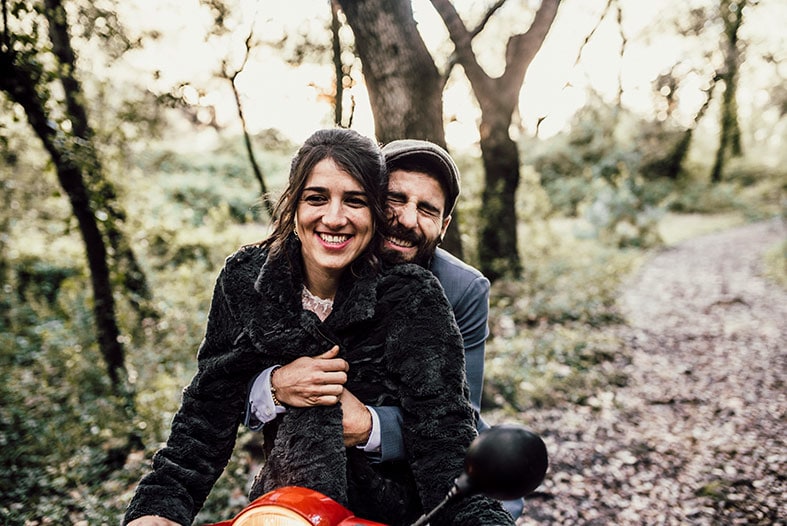 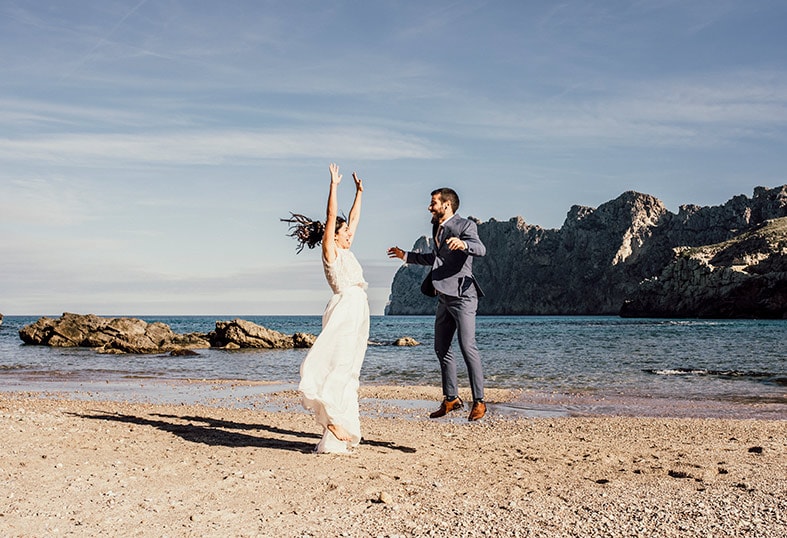 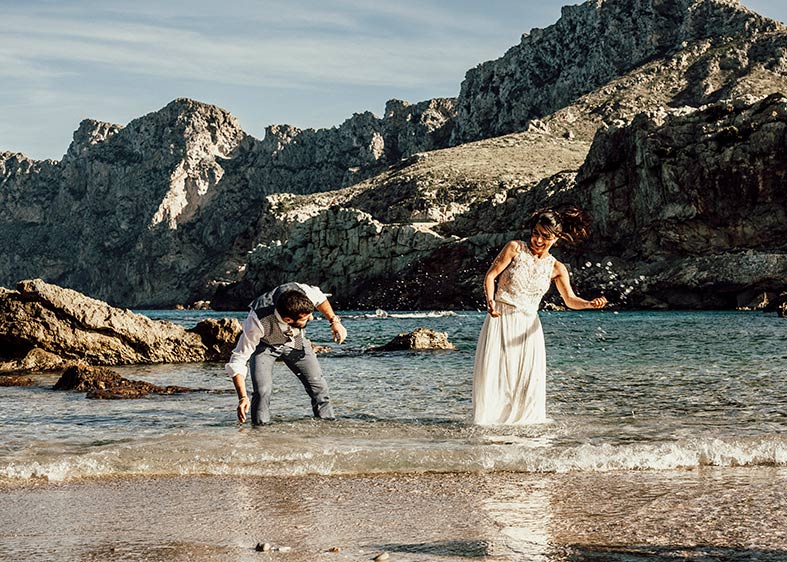 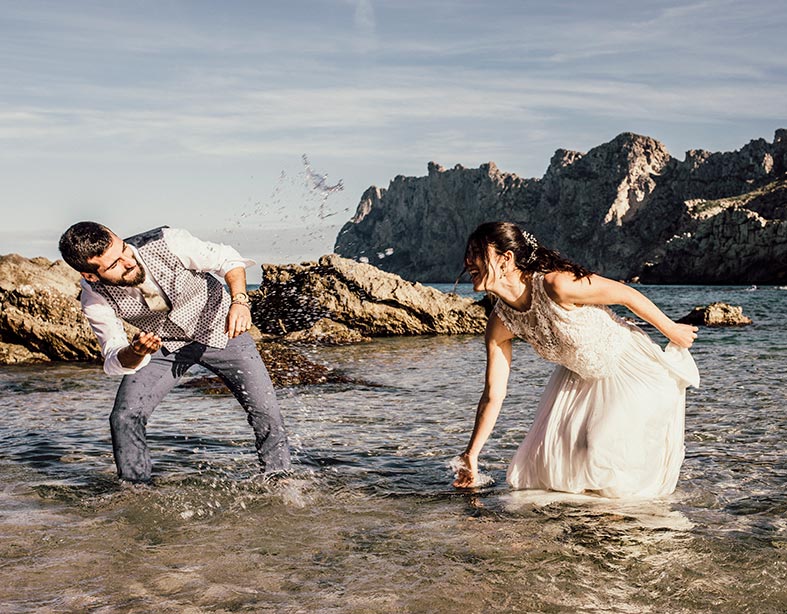 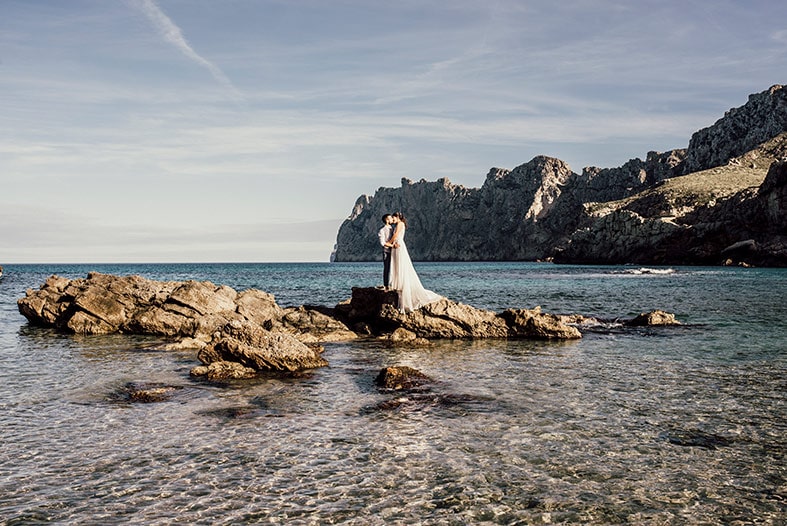 The wedding day of Toni and Marga at the Hotel Formentor we had a great time.It was both fun and emotional. They are one of those couples who love each other very much and transmit it. Therefore when you are with them you notice in their eyes the love they have and it is precious.

Consequently there were many moments at their wedding, and we loved taking incredible photos that will always be remembered.

In addition, they wanted to make a post-wedding which is something I love to do. As a postwedding photographer in Mallorca and always recommend. The bride and groom no longer have the stress of a wedding day. They are not in a hurry and can be totally relaxed and enjoy themselves.

It’s when you get the best moments because the wedding day happens so fast. In addition, one important thing about postweddings is that you can choose the site.

Sometimes couples have those favorite places that are special to them. Where they have spent a lot of time or where for example there was the engagement. However in the postwedding we can go and capture that site with the best light and with the couple totally at ease.

Toni and Marga had clear where they wanted to do it because they have a couple of special places for them. We met them in the afternoon in Pollenca dressed exactly the same as at the wedding and they were beautiful.

We hugged them and their parents who were also there. They would accompany us throughout the photo shoot. We were delighted in this postwedding because we had really hit it off with them on the wedding day.

We usually create a very special relationship with the bride and groom and their parents. There are many hours together and many emotions that are lived so we loved to see them all again. It is something as a postwedding photographer in Mallorca that I love.

We caught up on how our lives have been since the wedding and they looked as happy and in love as they did that day. We got in the cars and went where they wanted to take the pictures.

The first place was a beautiful forest of holm oaks that you arrive after leaving the car. It’s a route where you have to walk to get in and be totally surrounded by those incredible trees.

There were people walking with their families and dogs, all greeted since to go dressed like this always causes that effect. Besides, it is a place where almost everyone knows each other and they would stop to chat with them and their families.

We found a perfect place with an incredible light so we started. Toni and Marga have a great chemistry between them and everything was very easy. We had prepared some garlands of lights to use in some photos surrounding them in this postwedding in Mallorca.

A romantic atmosphere was created with them and it was very nice. Then strolling through the forest, among their laughter and jokes we took the opportunity to take them with the forest in the background. The oaks were full of leafy leaves and gave a lot of game.

Marga had already told us about an idea she had very original. She wanted some photos on top of her father’s Vespa. So he went to get it and when he brought it it was super fun to take their pictures. In some of them Marga was in front and in others Toni who didn’t stop doing things and gave me all the facilities to catch them in good moments.

Besides, we changed their clothes putting accessories, hats, coats etc. The parents were also having a good time and it was a lot of fun there in the middle of the forest. I love my job as a postwedding photographer in Mallorca.

After that they wanted some pictures in Pollenca Beach as they are from there. We all left with the cars and as it was low season there was almost nobody there. We were lucky that the weather was very good. On the beach they started to run and jump.

Most importantly they were having a great time like two small children. There was a very nice light and I made them get into some rocks and take off their shoes. Doing this kind of things are really fun as a postwedding photographer in Mallorca.

I always like to do different and original things with the bride and groom. They lent themselves to do everything so I made them go into the water with their suits on. They climbed on a very nice rock in the middle of the sea and some beautiful photos came out. I let myself as a postwedding photographer in Mallorca to have fun aswell.

Then they began to play with the water, throwing it to each other without caring about the costumes. It was a great moment where they had such a good time that they almost wet me with my camera. I love it when the bride and groom are so relaxed and enjoy the photoshoot as much as I do.

We ended up smiling and happy because we had a good time and the photos in addition I was sure would be great. We kissed and hugged them and their parents and thanked them. It’s nice to meet such special people who love each other so much. I’m sure we’ll keep in touch and see each other more often…

Interview to photographer in Mallorca