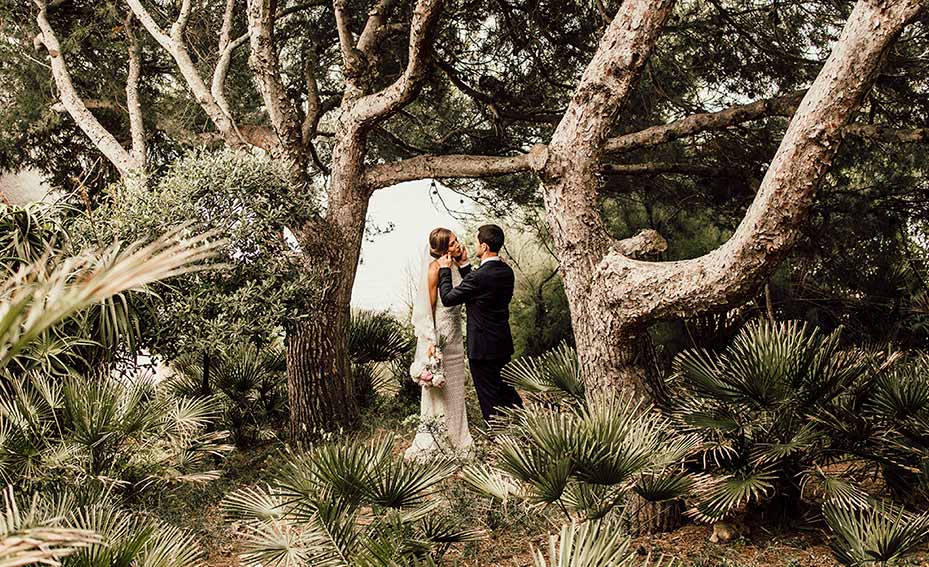 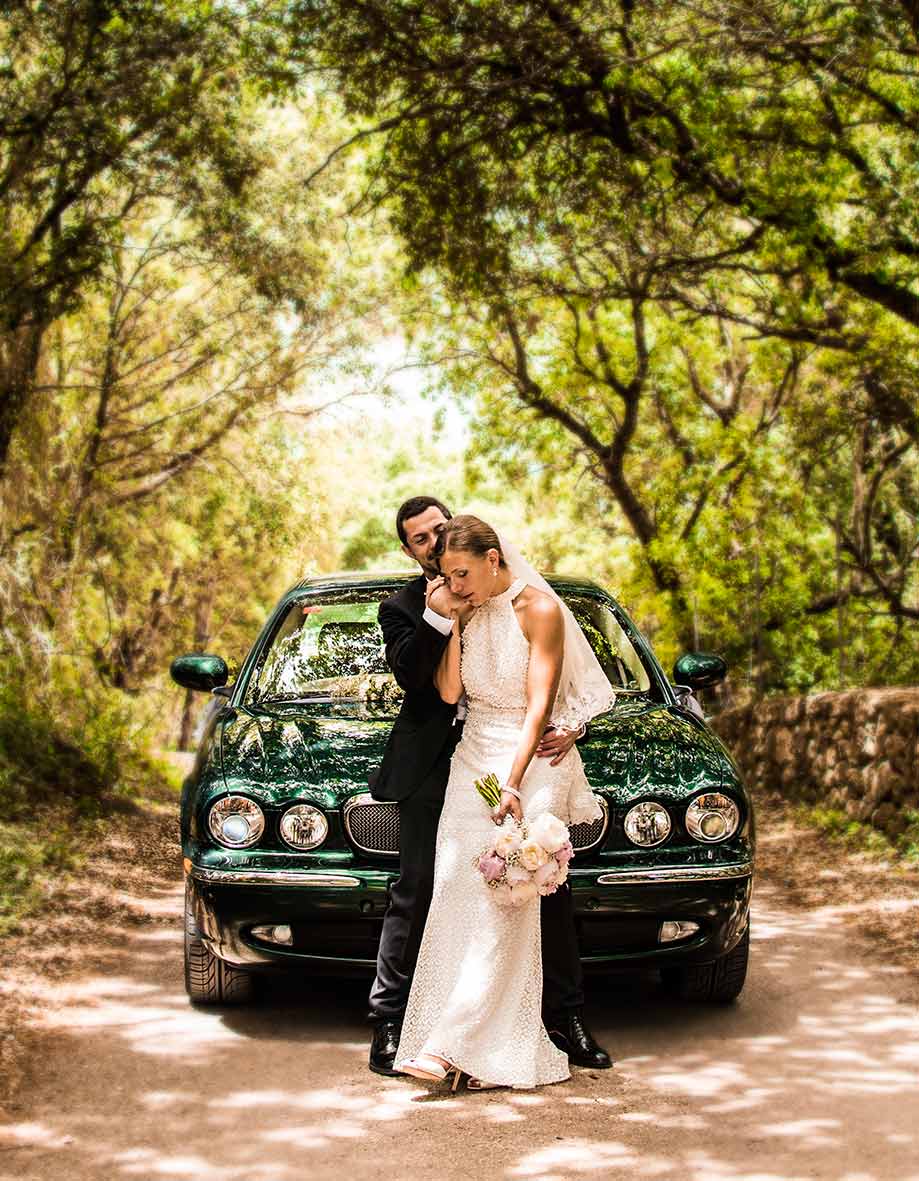 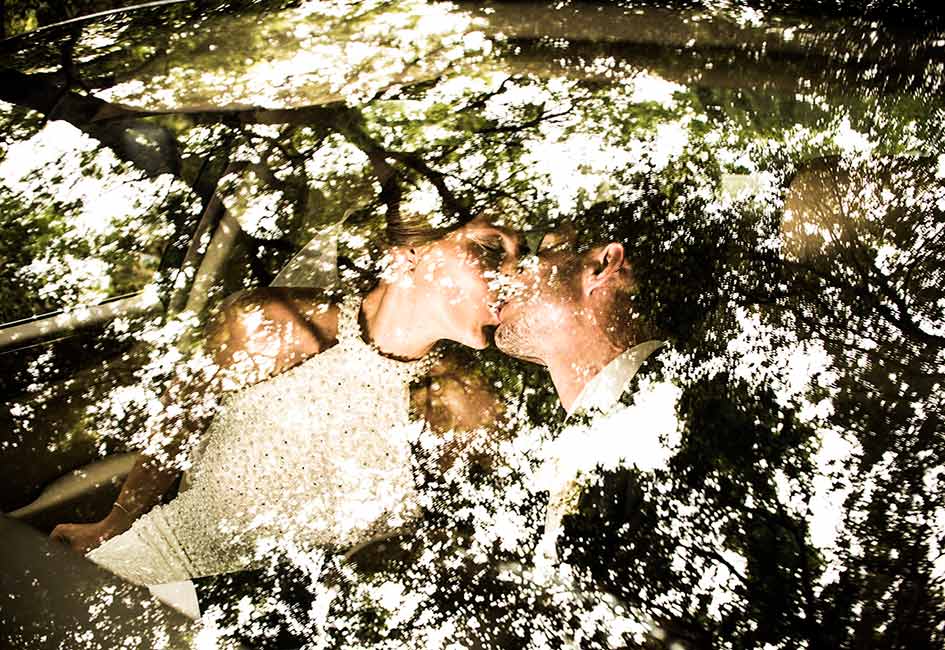 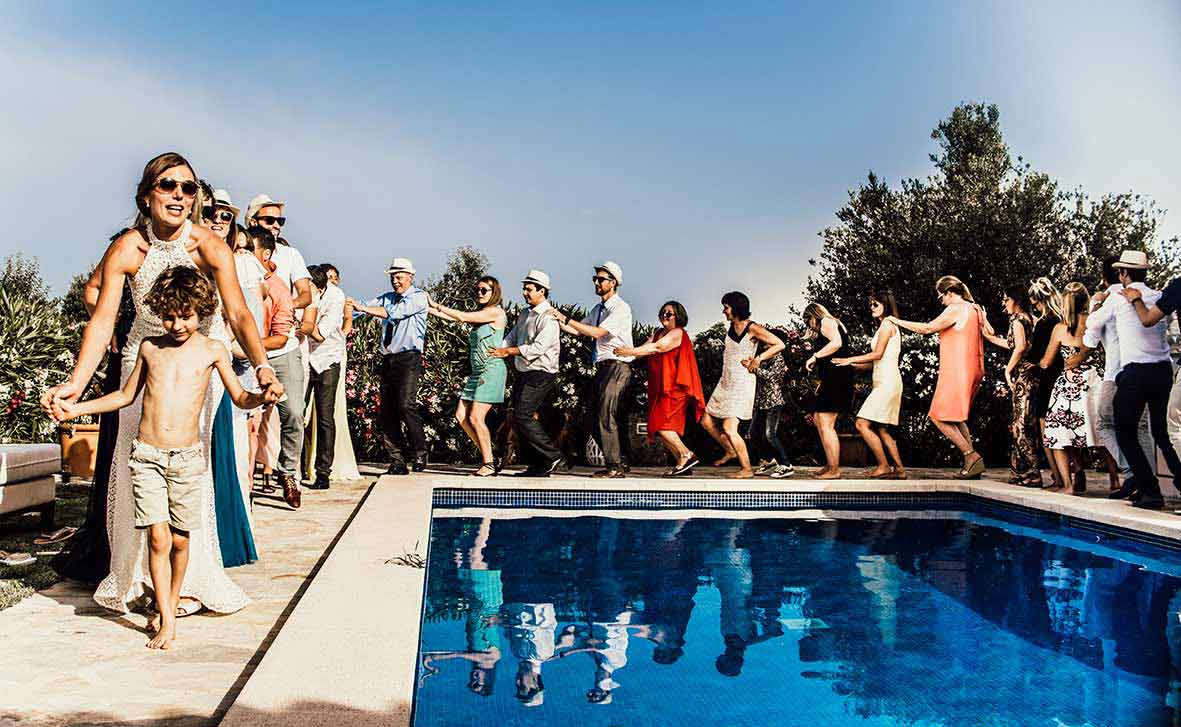 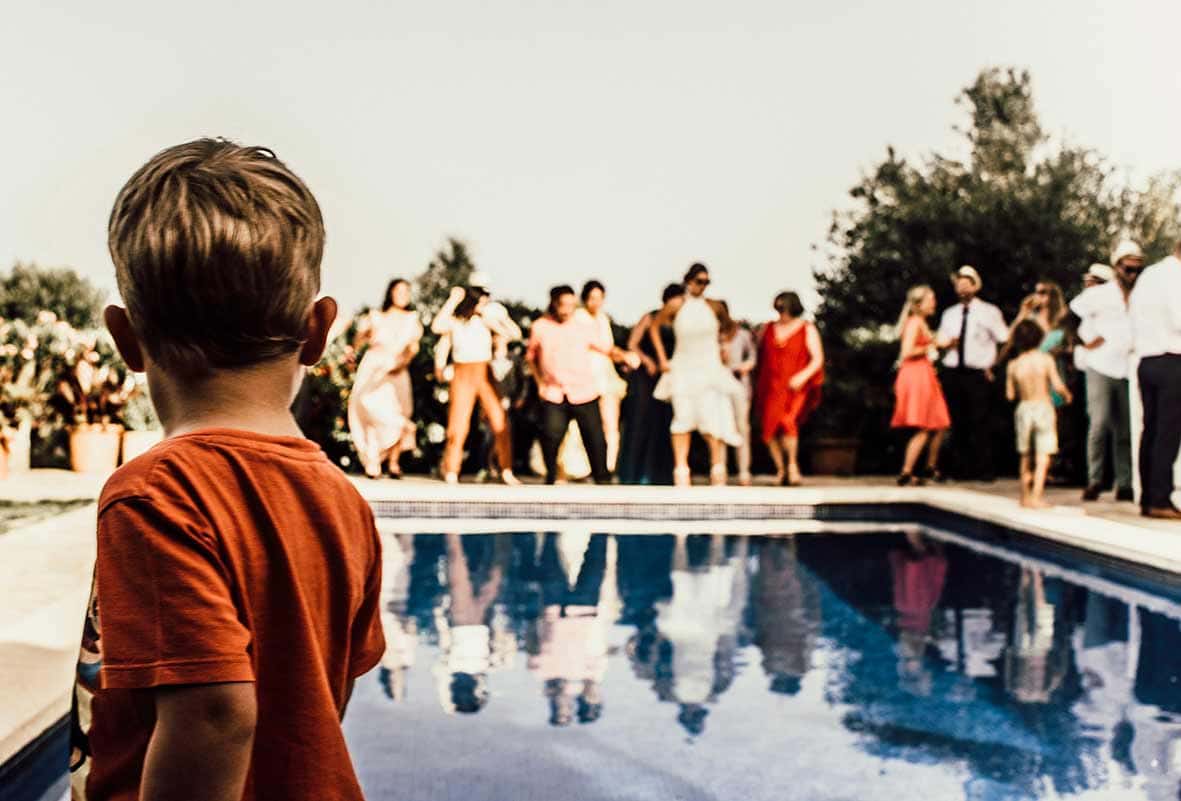 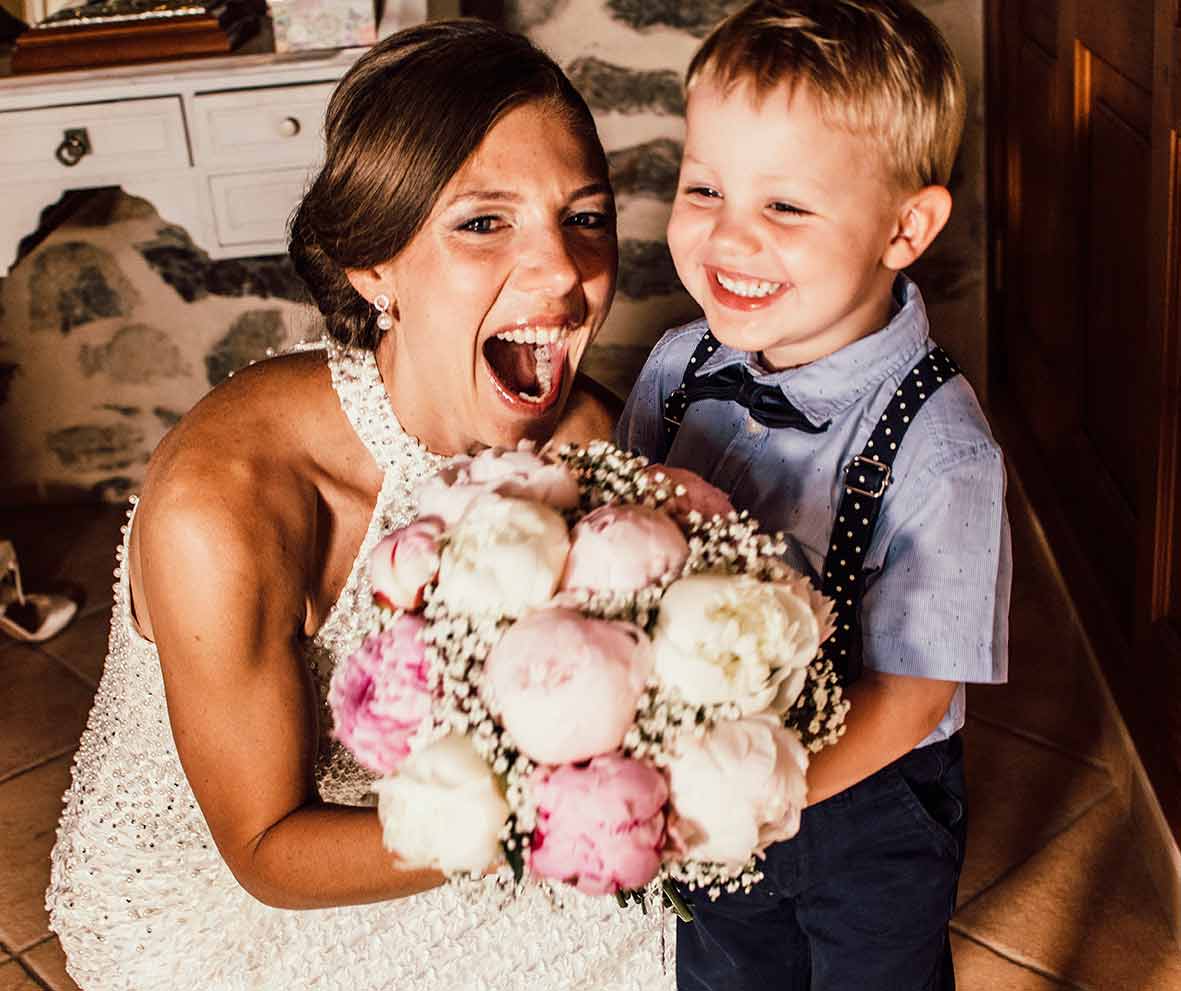 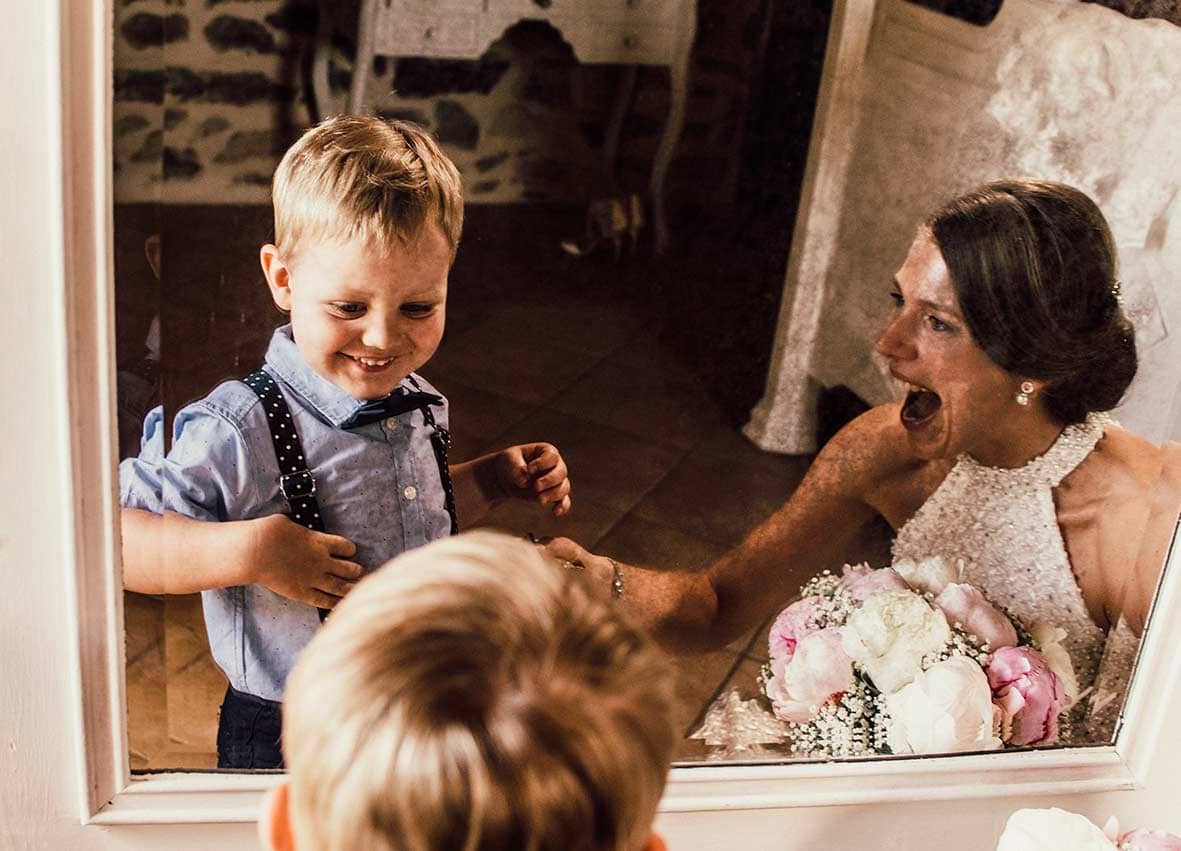 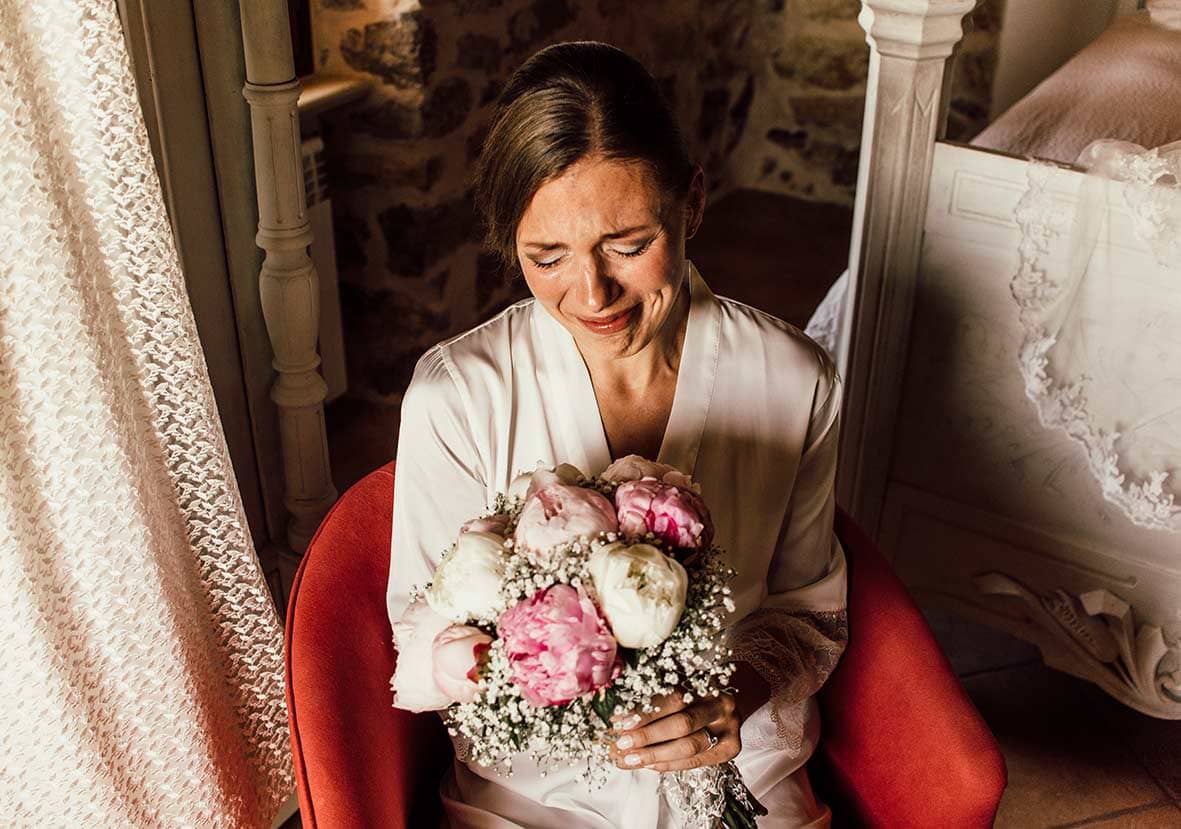 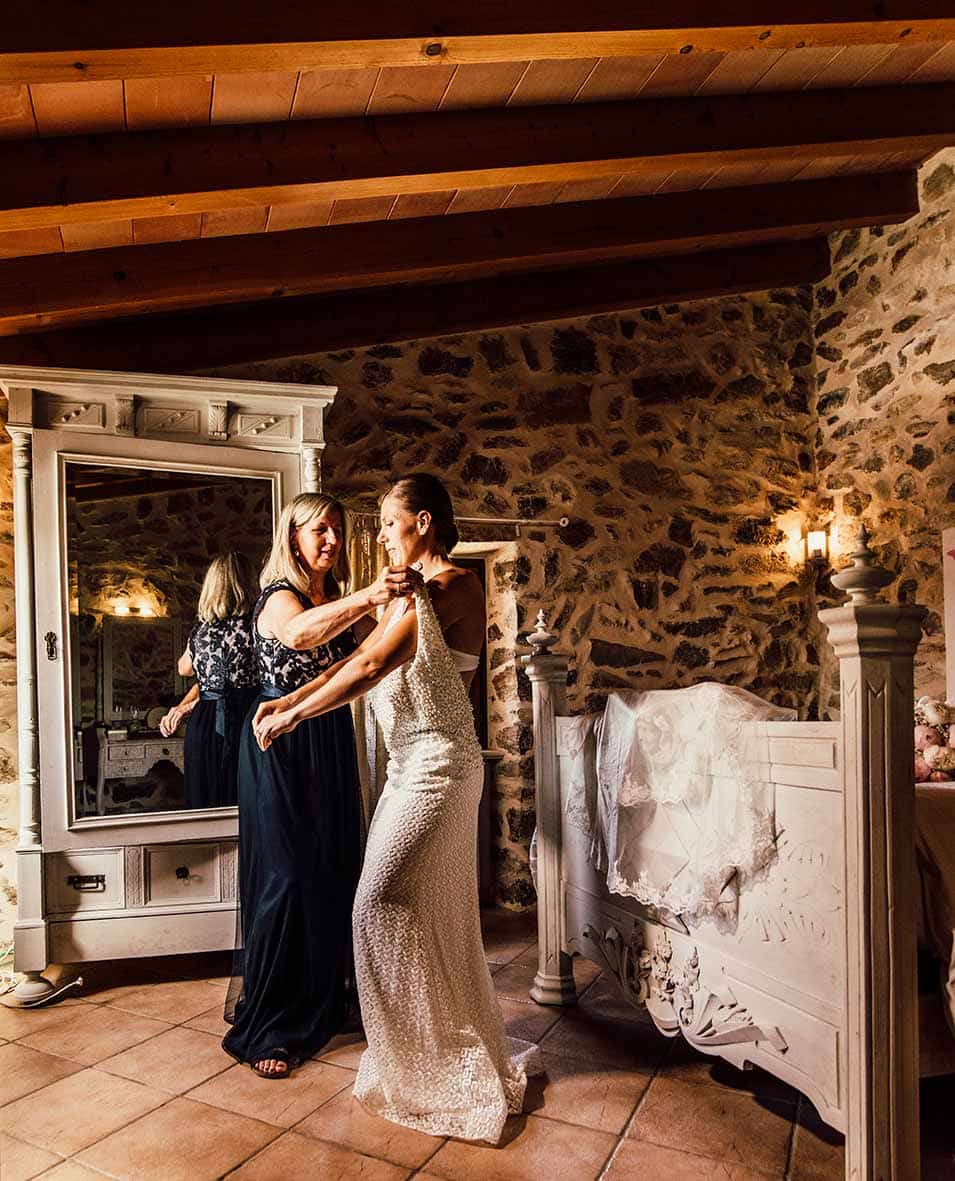 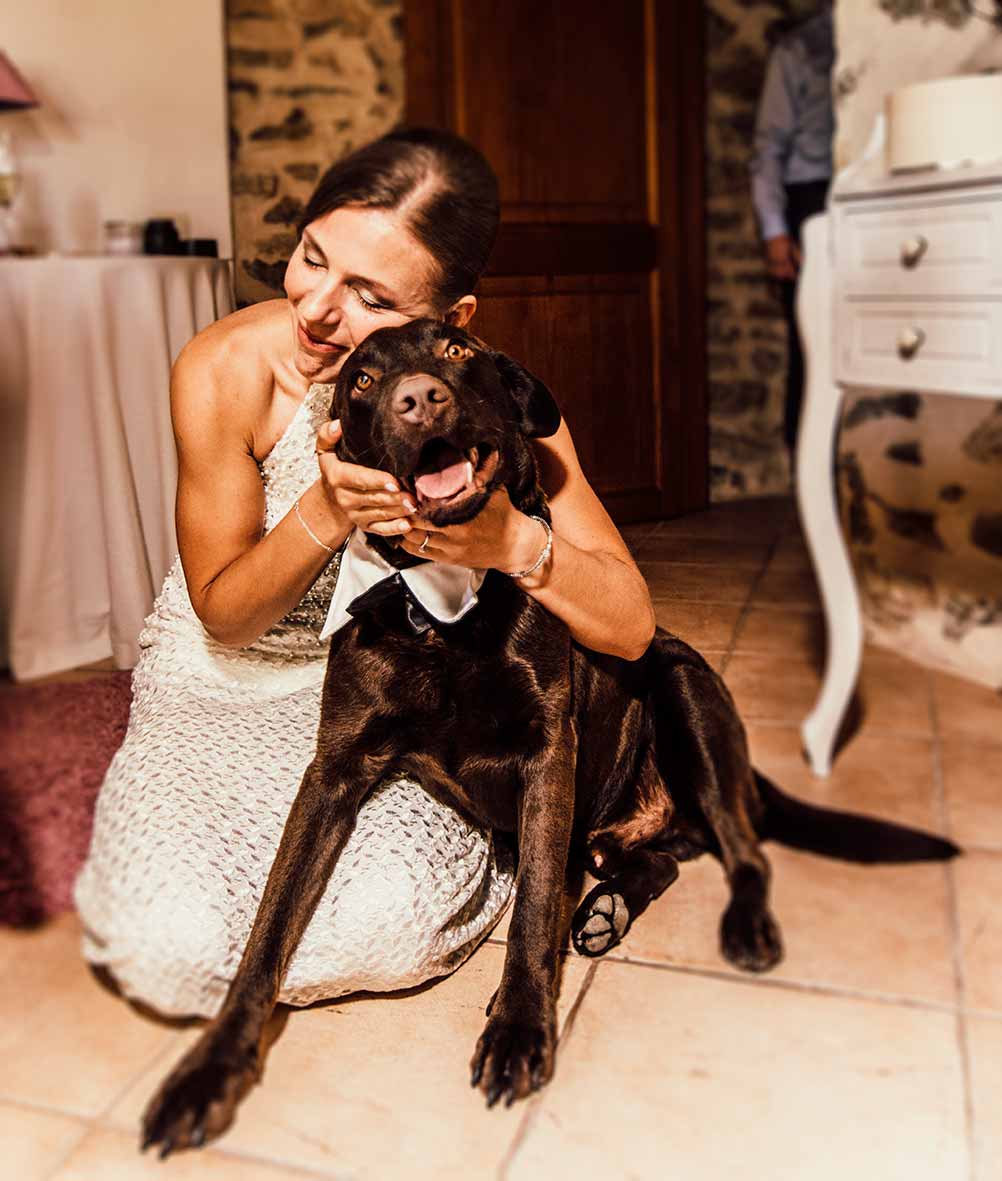 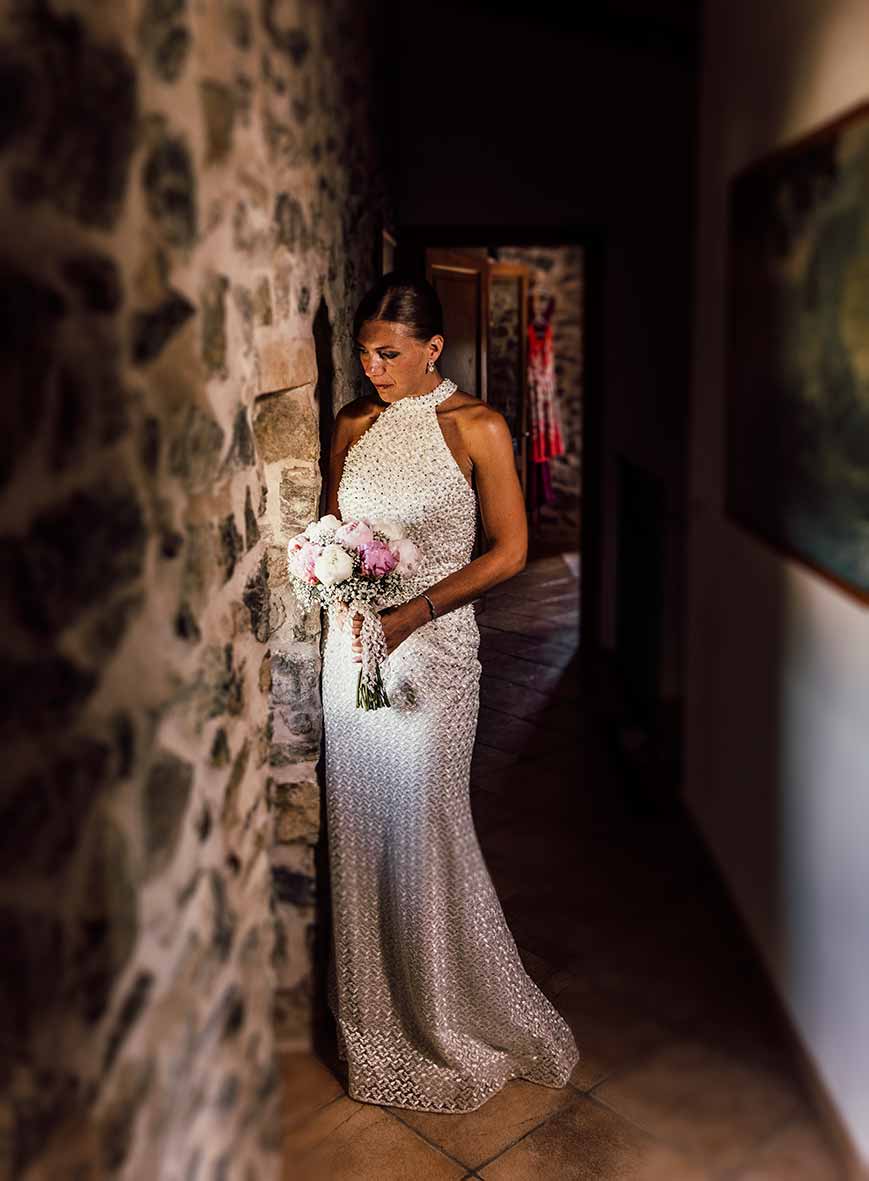 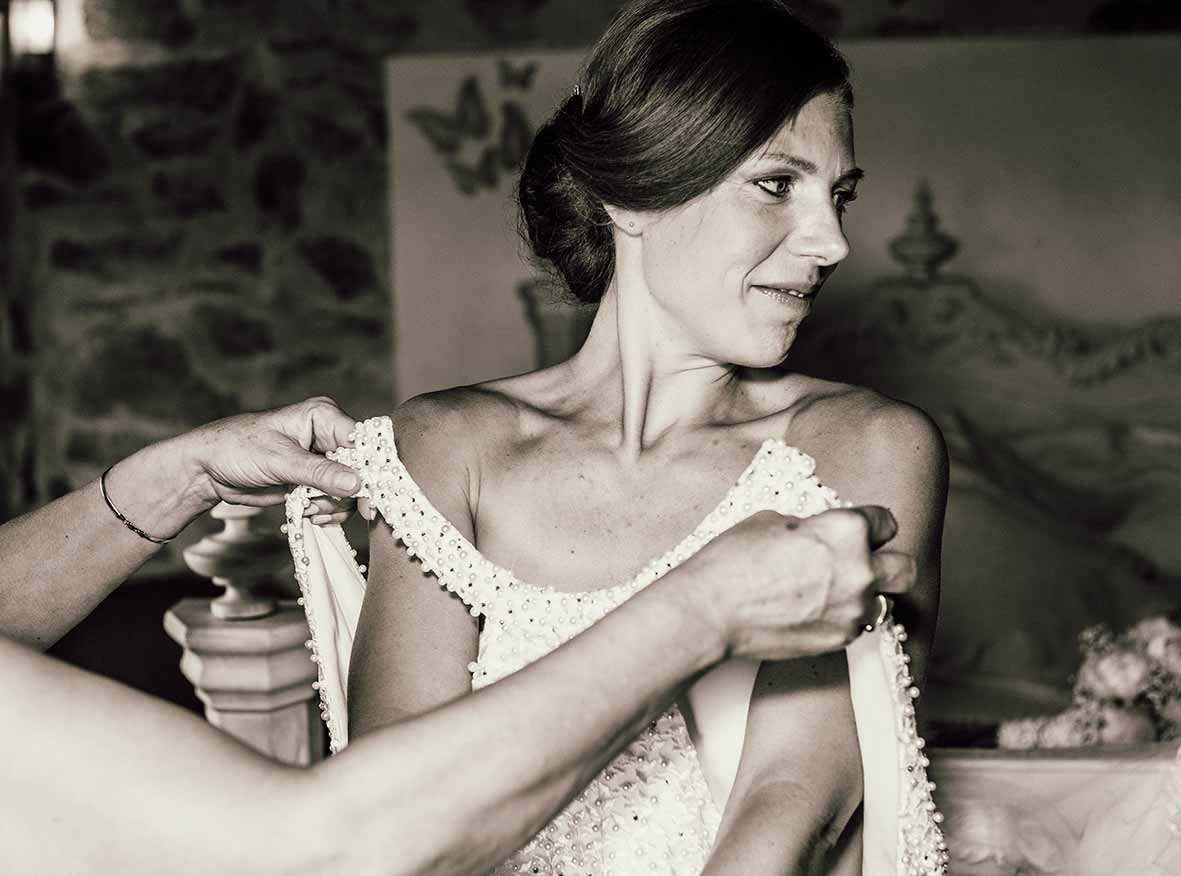 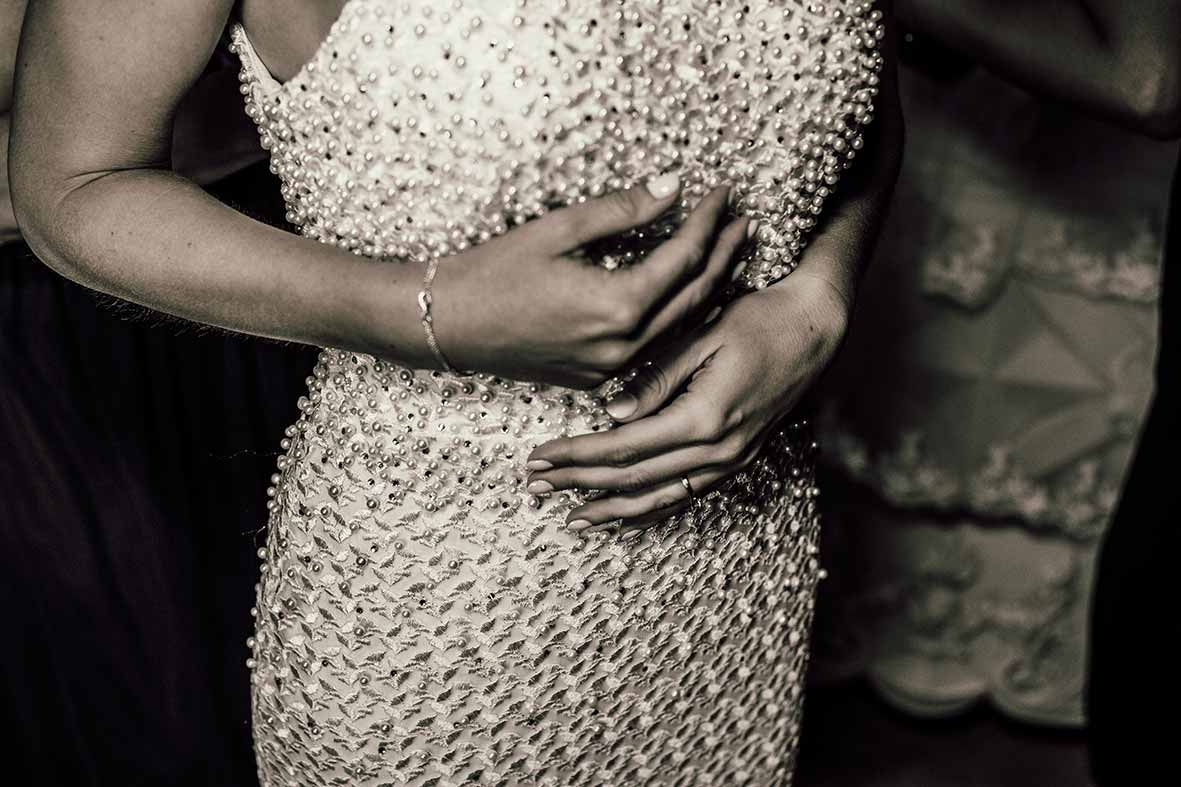 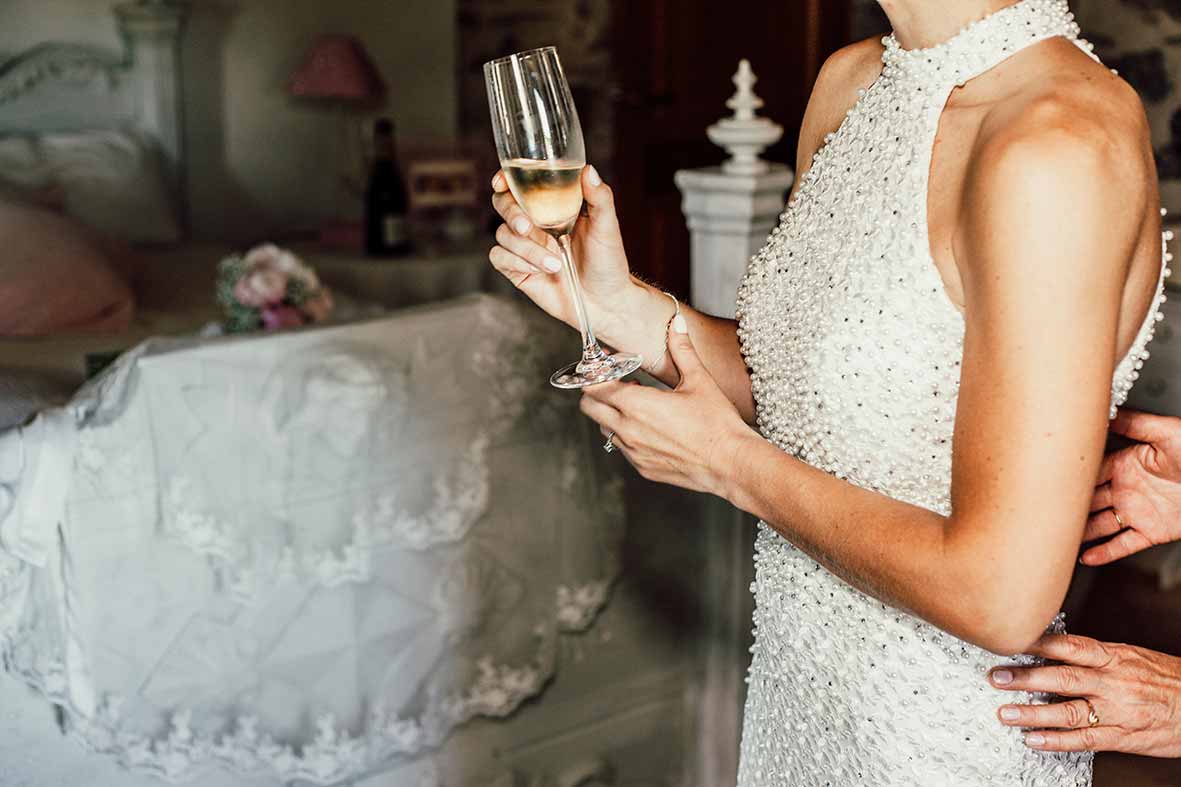 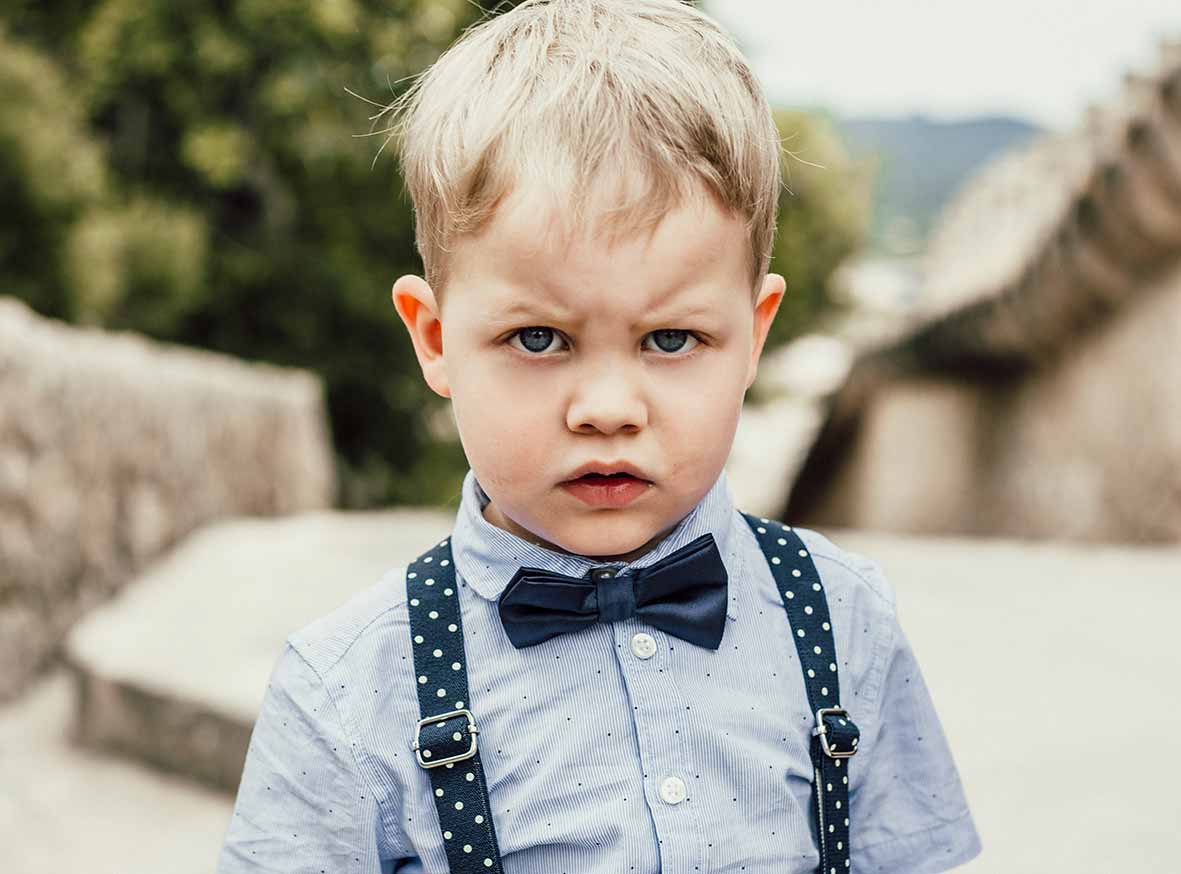 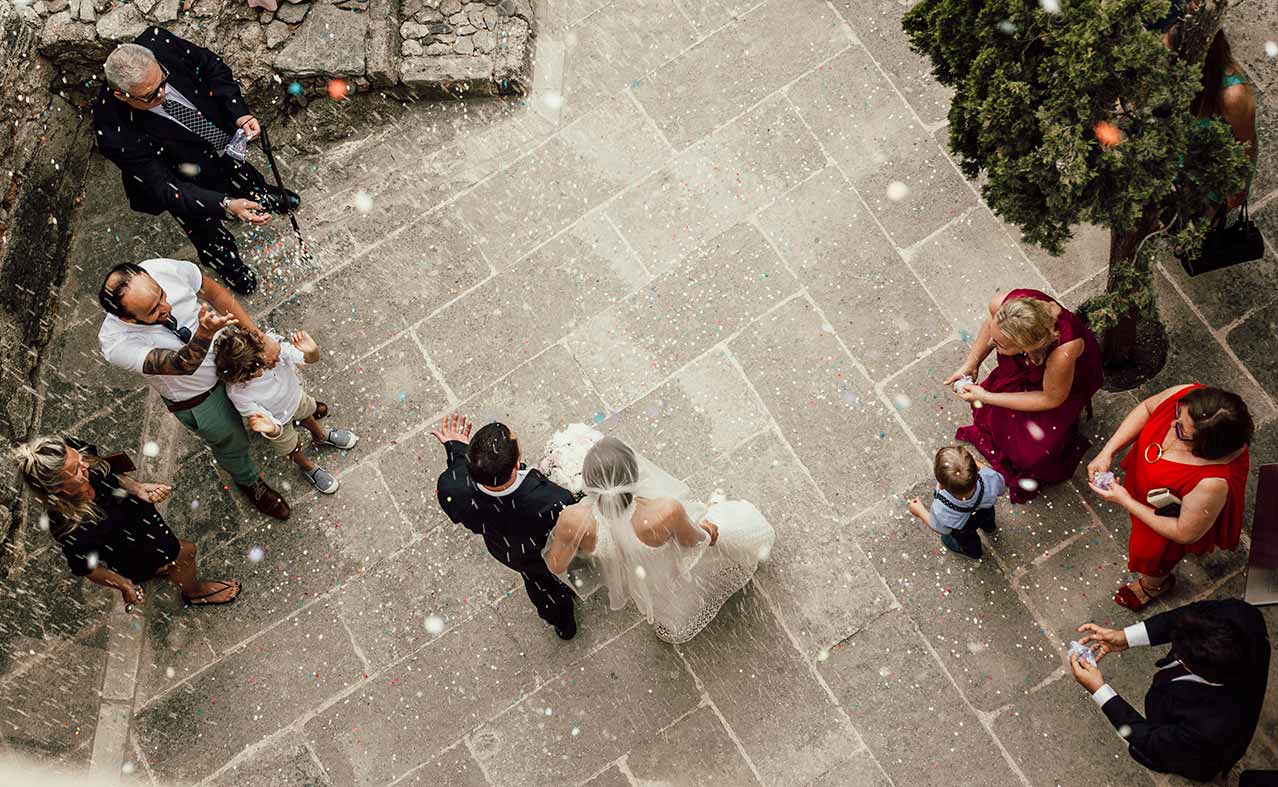 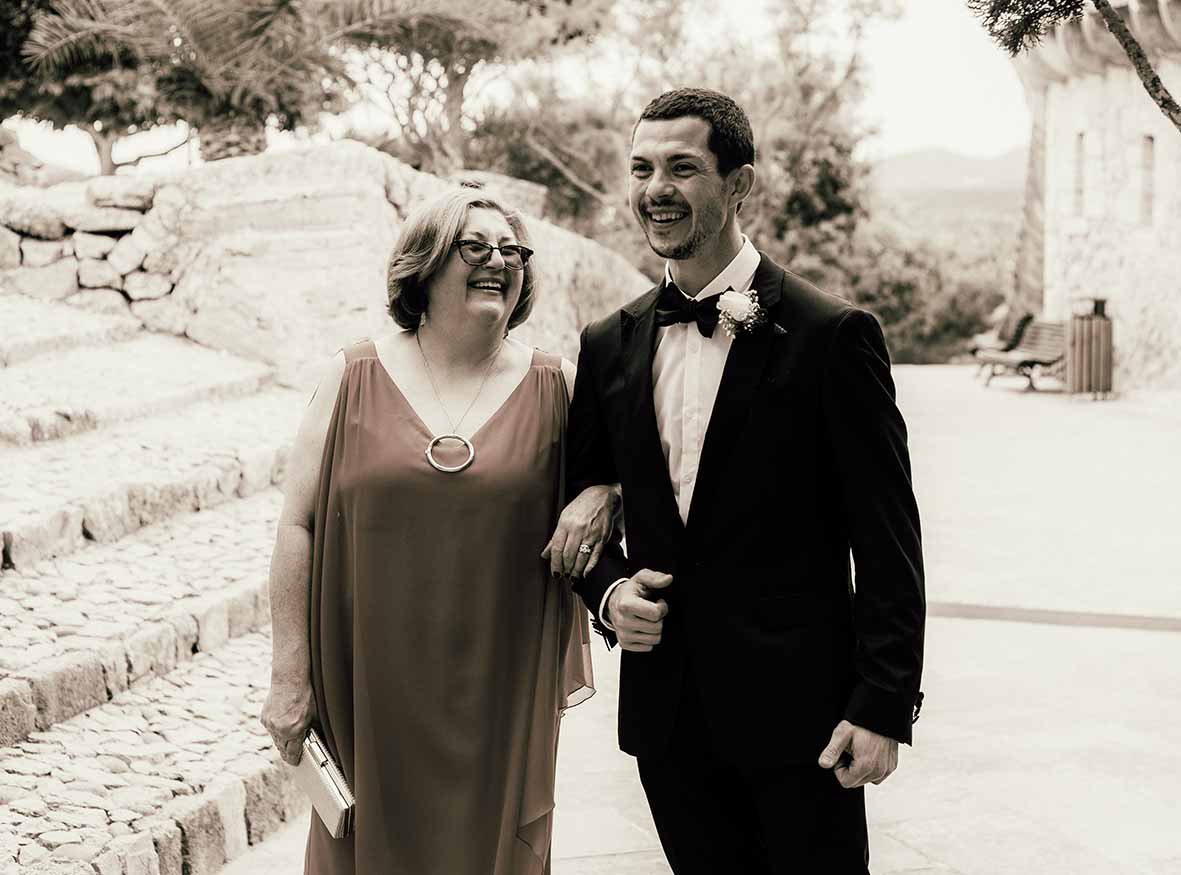 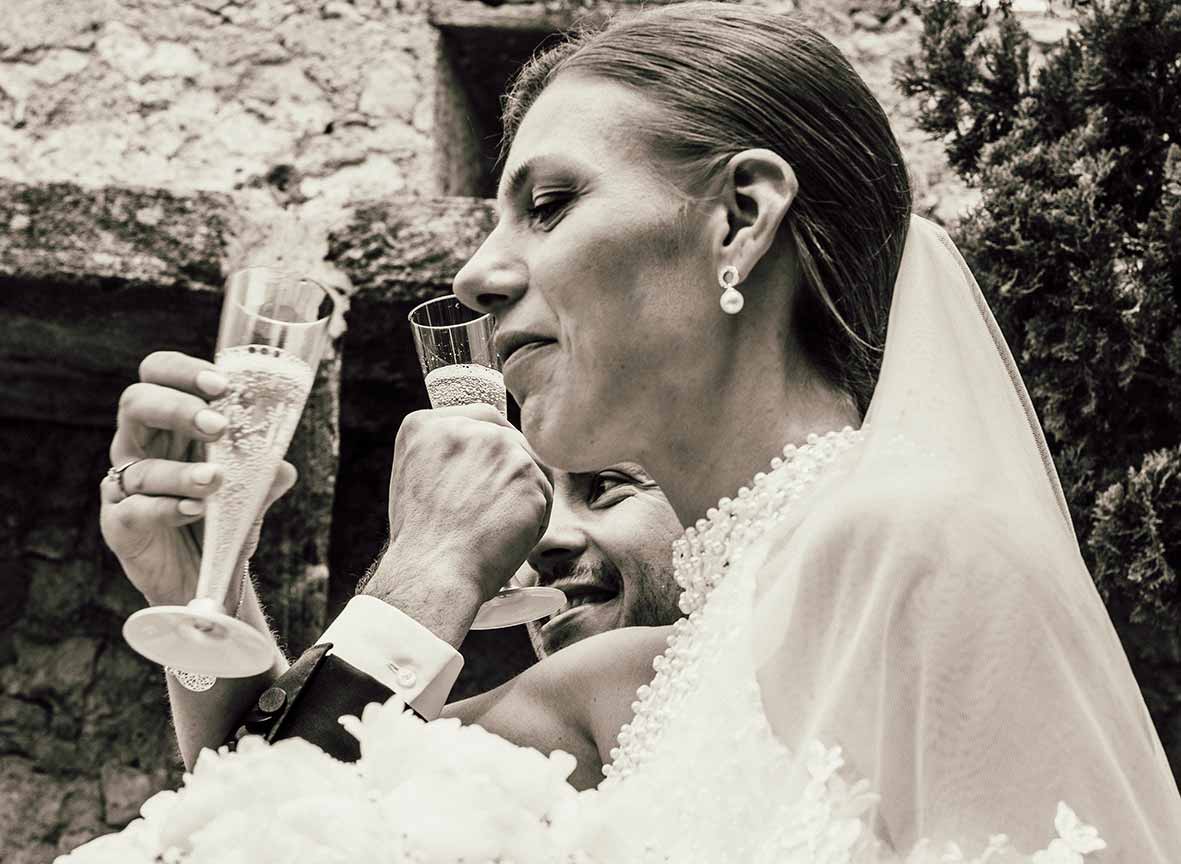 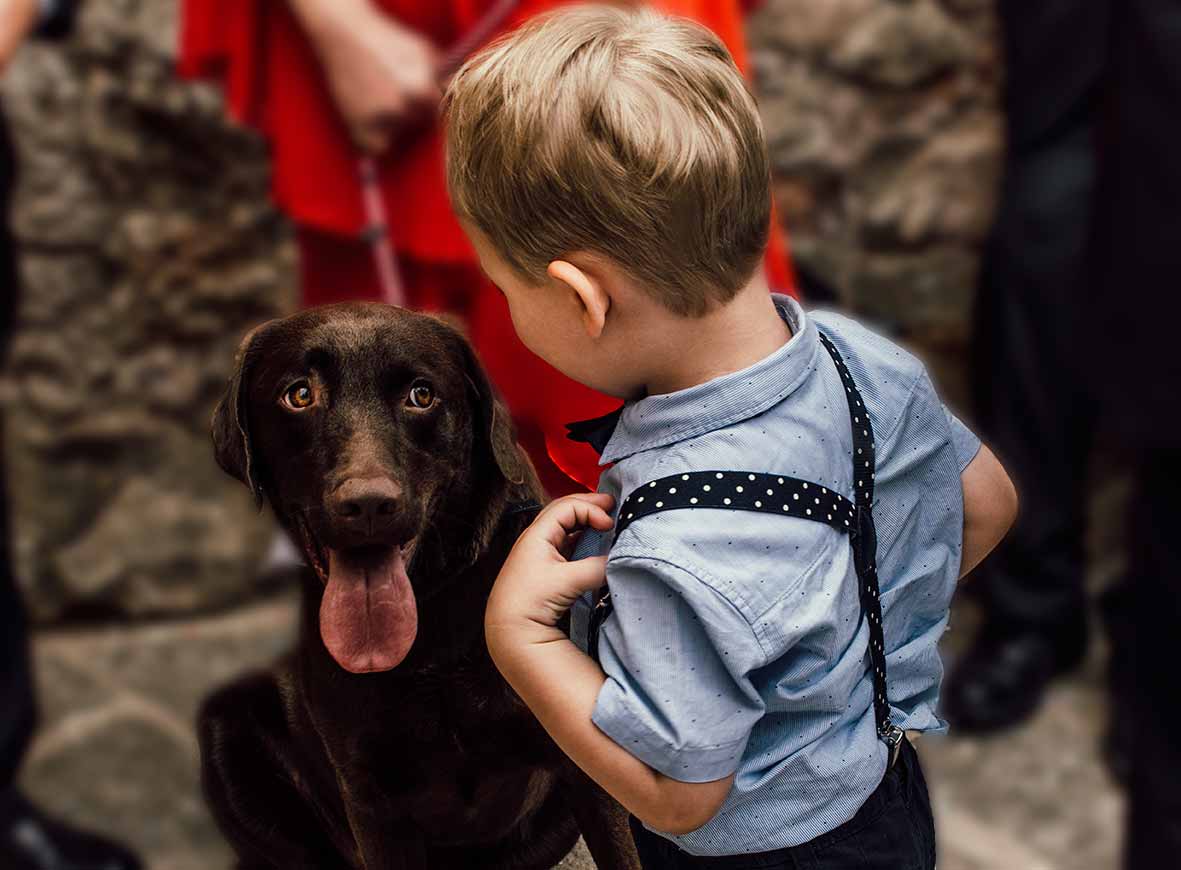 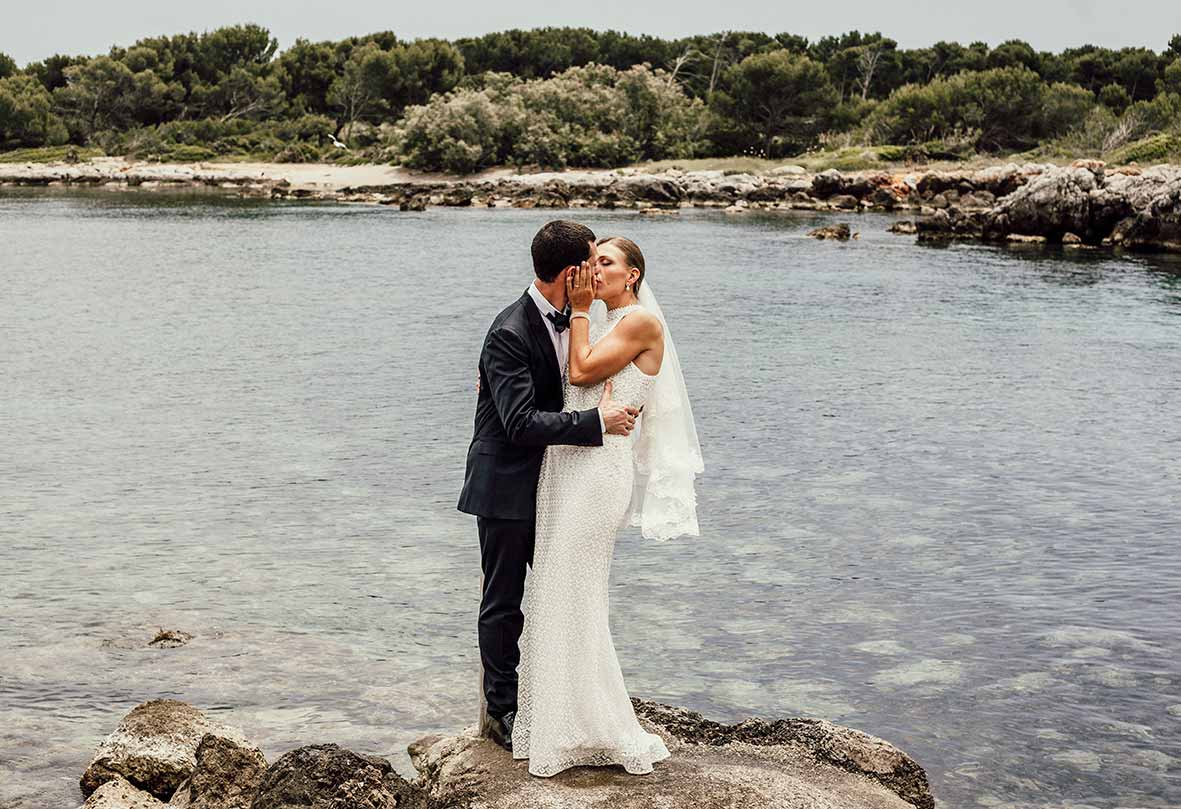 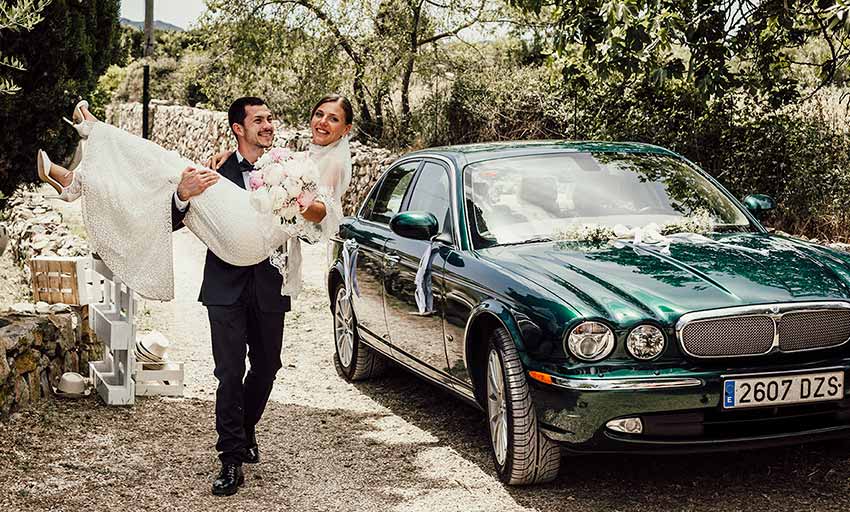 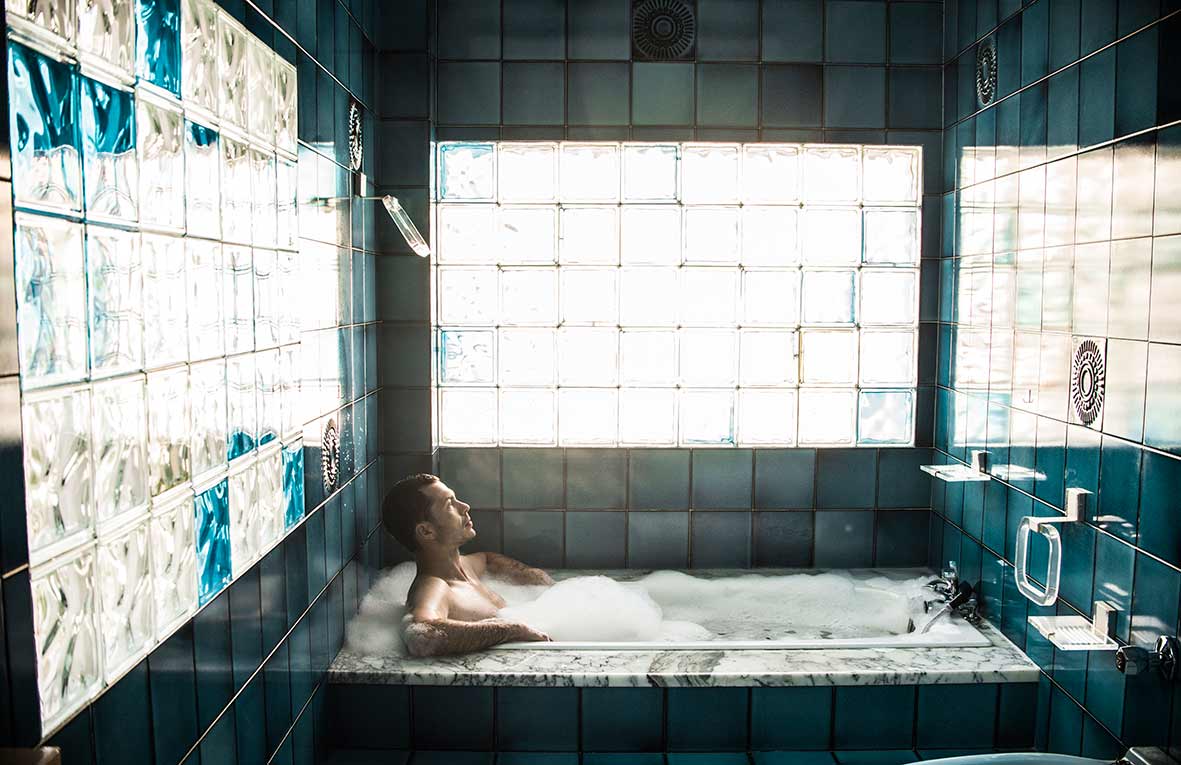 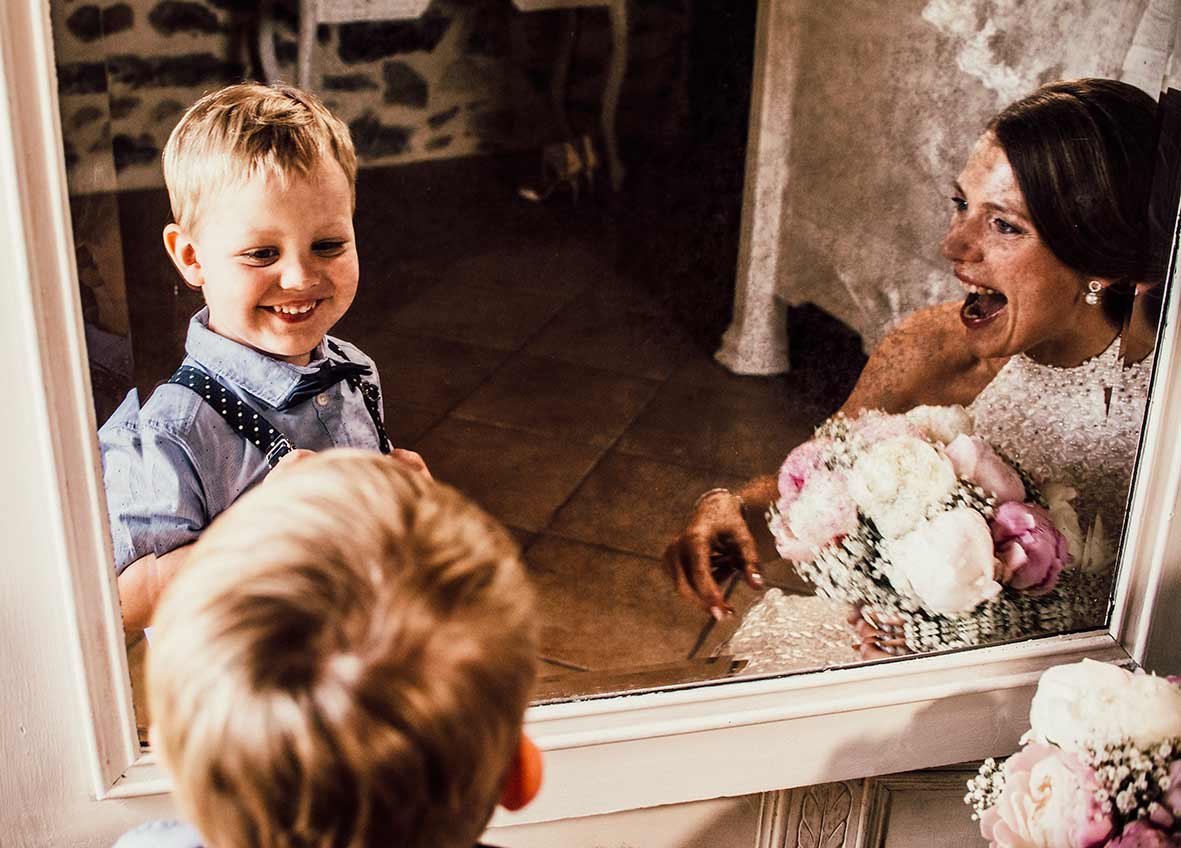 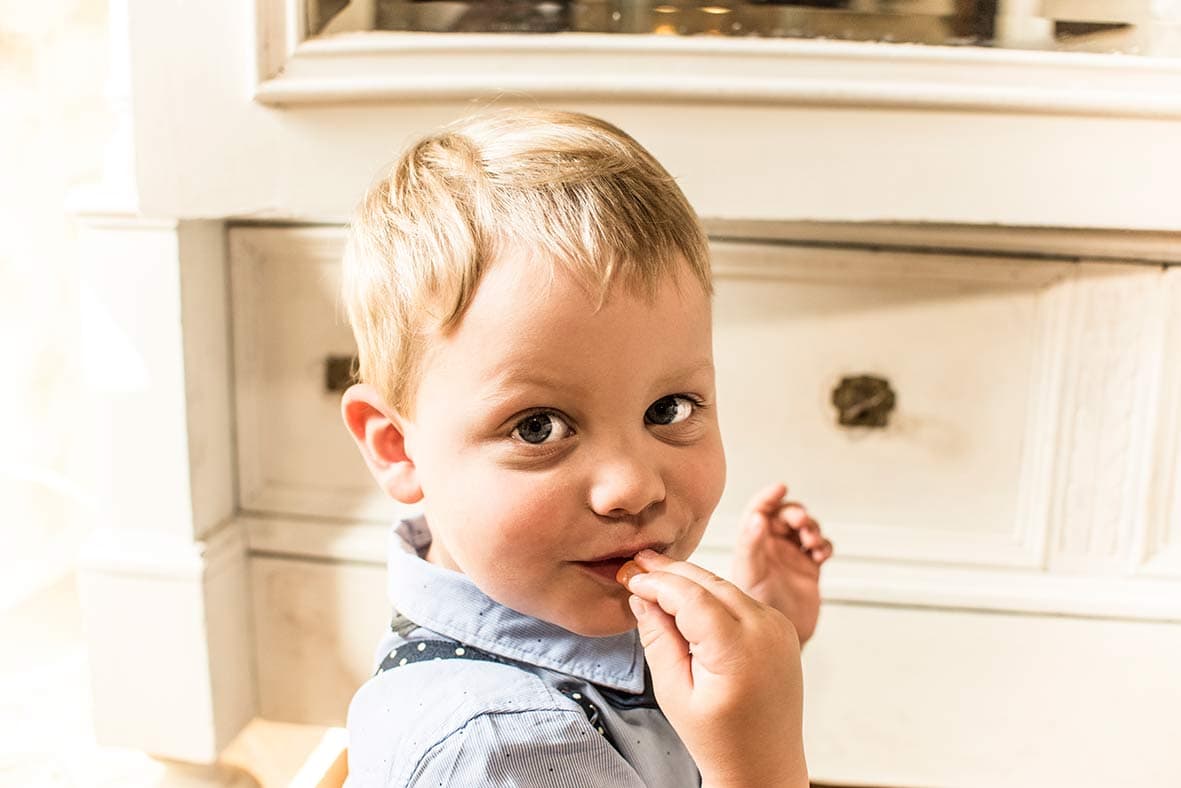 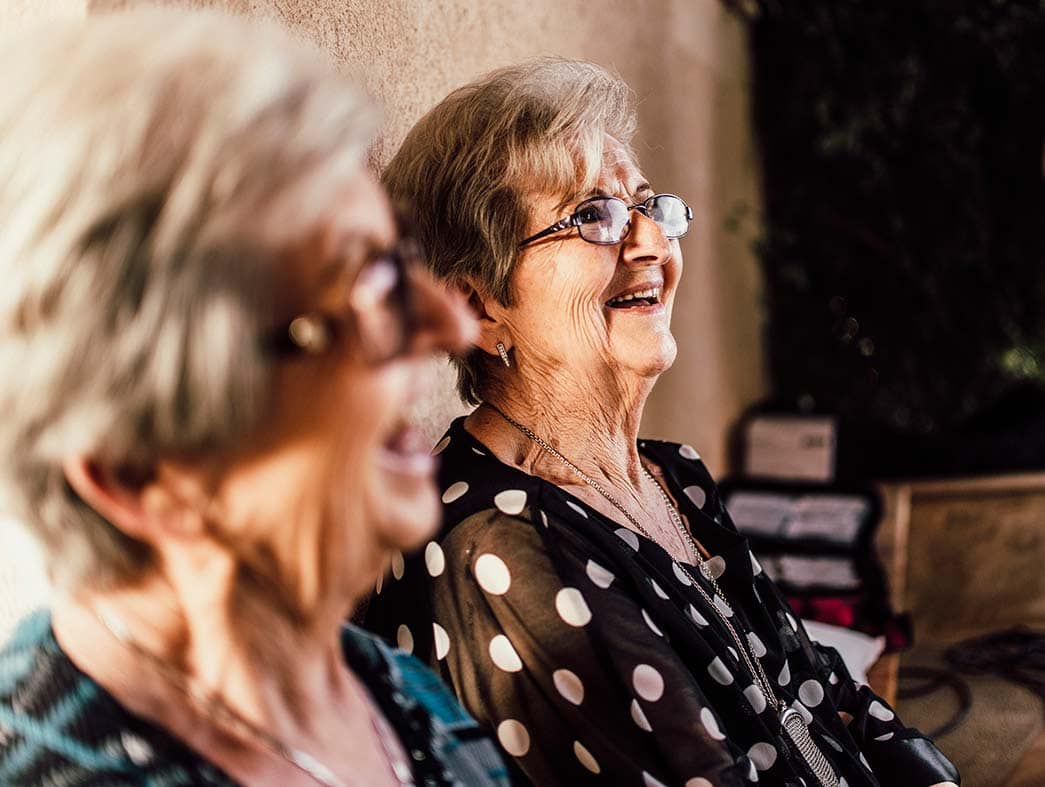 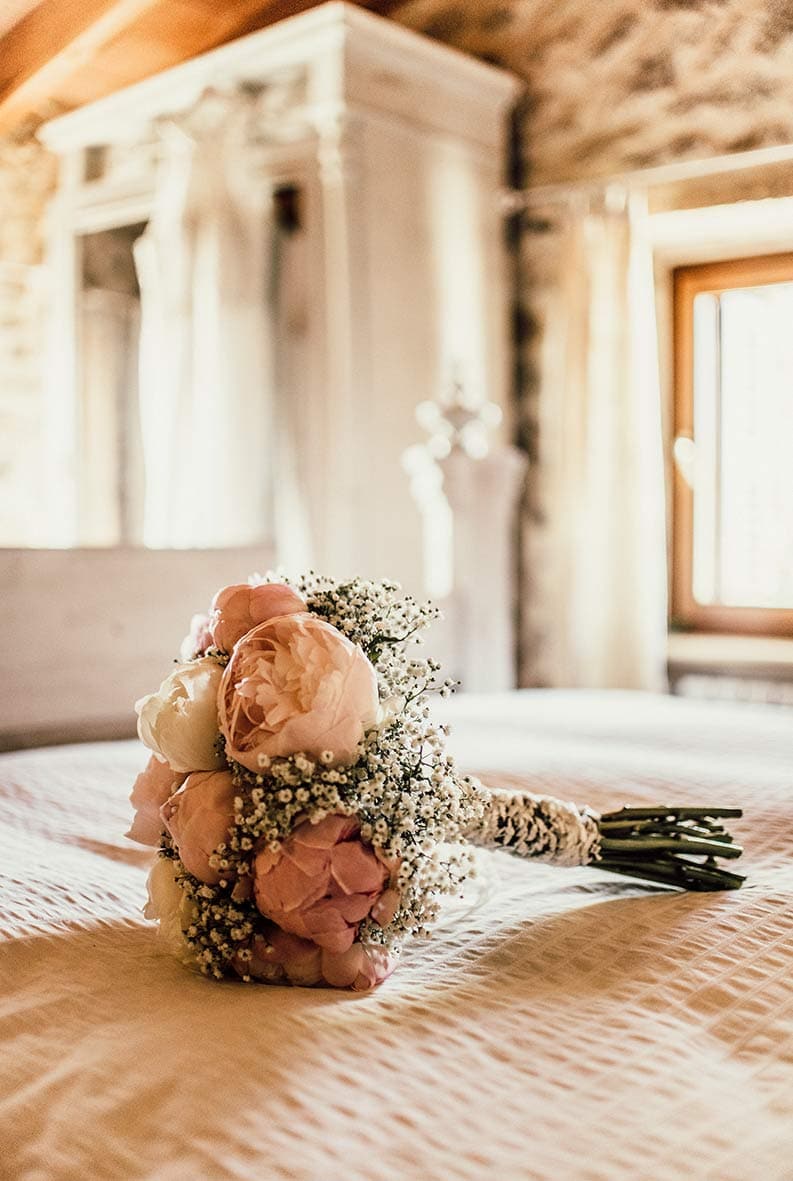 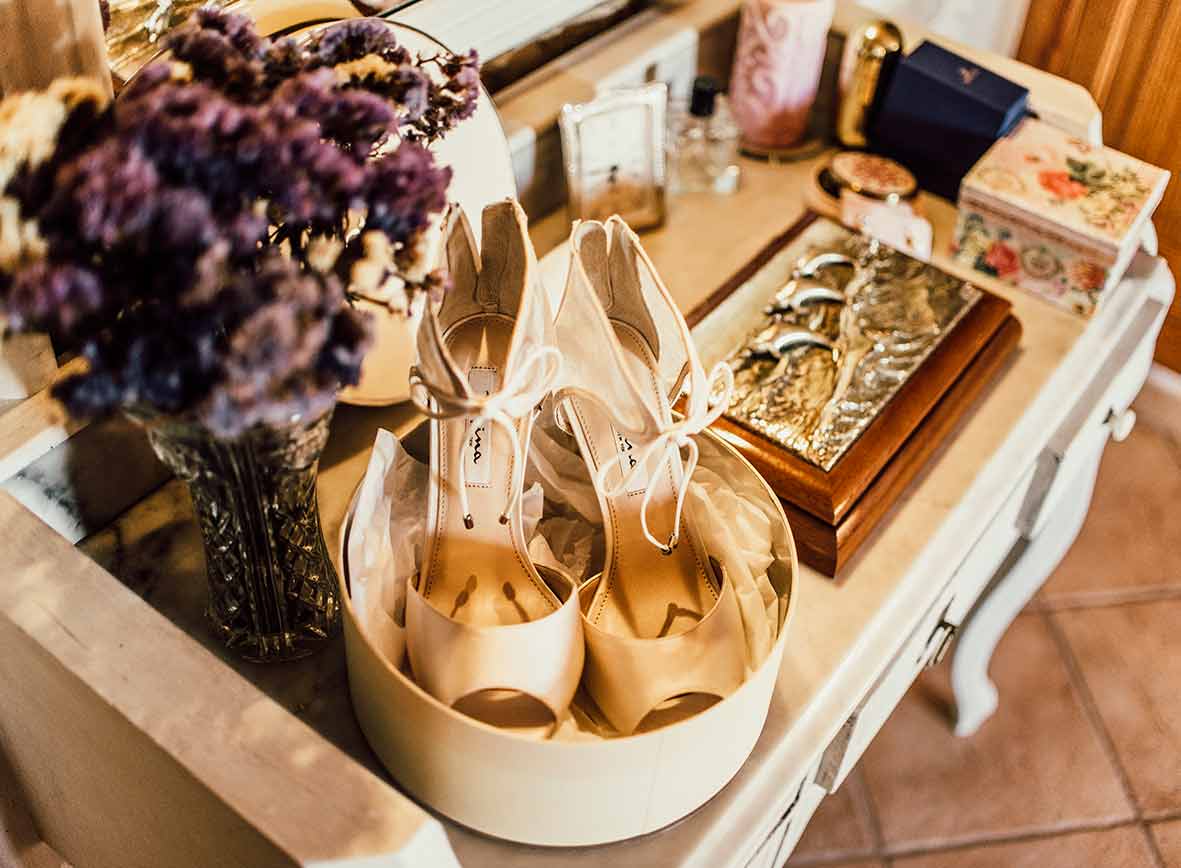 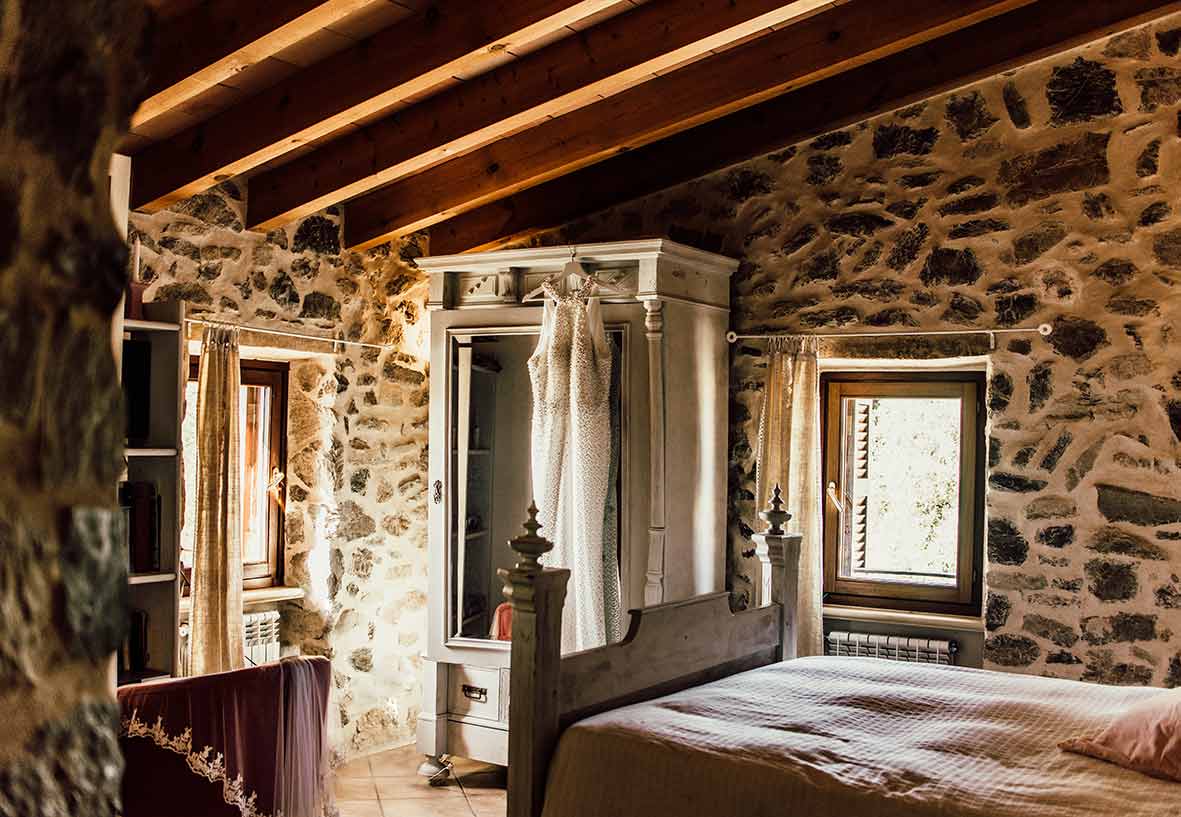 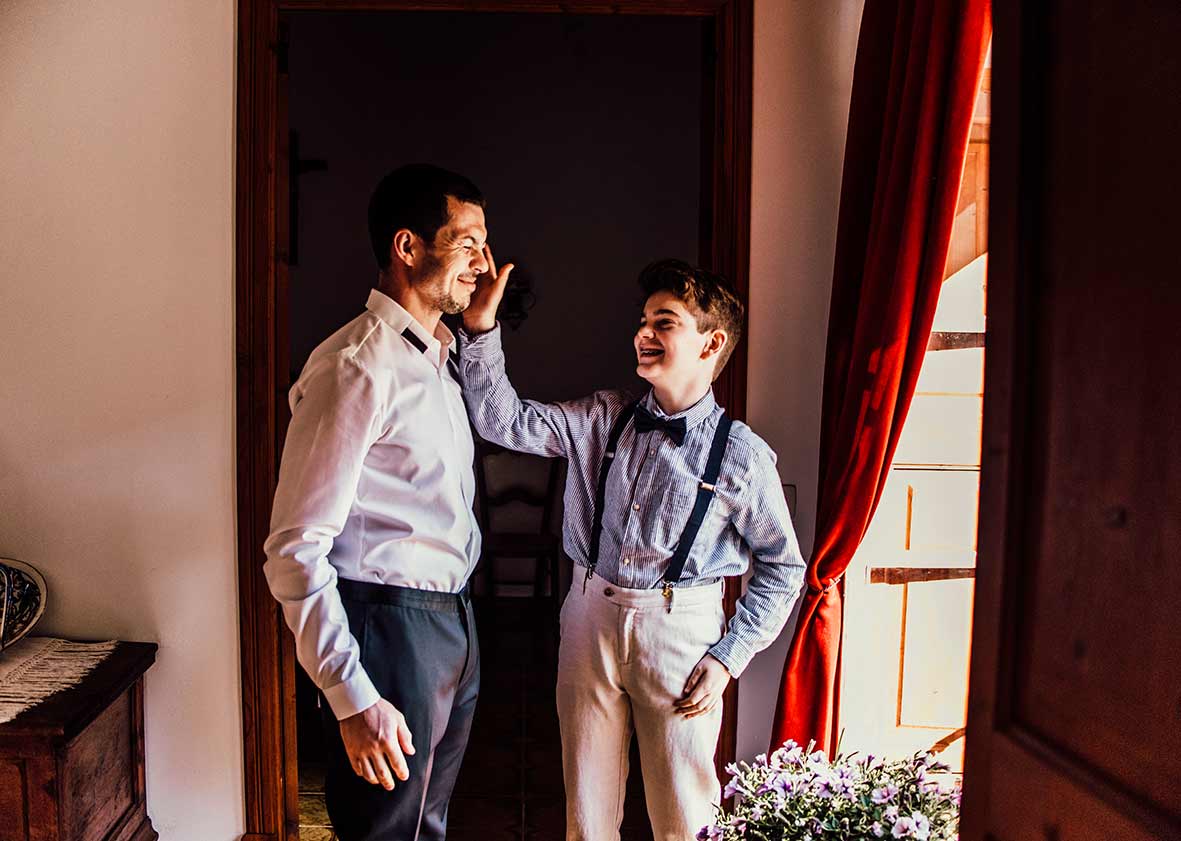 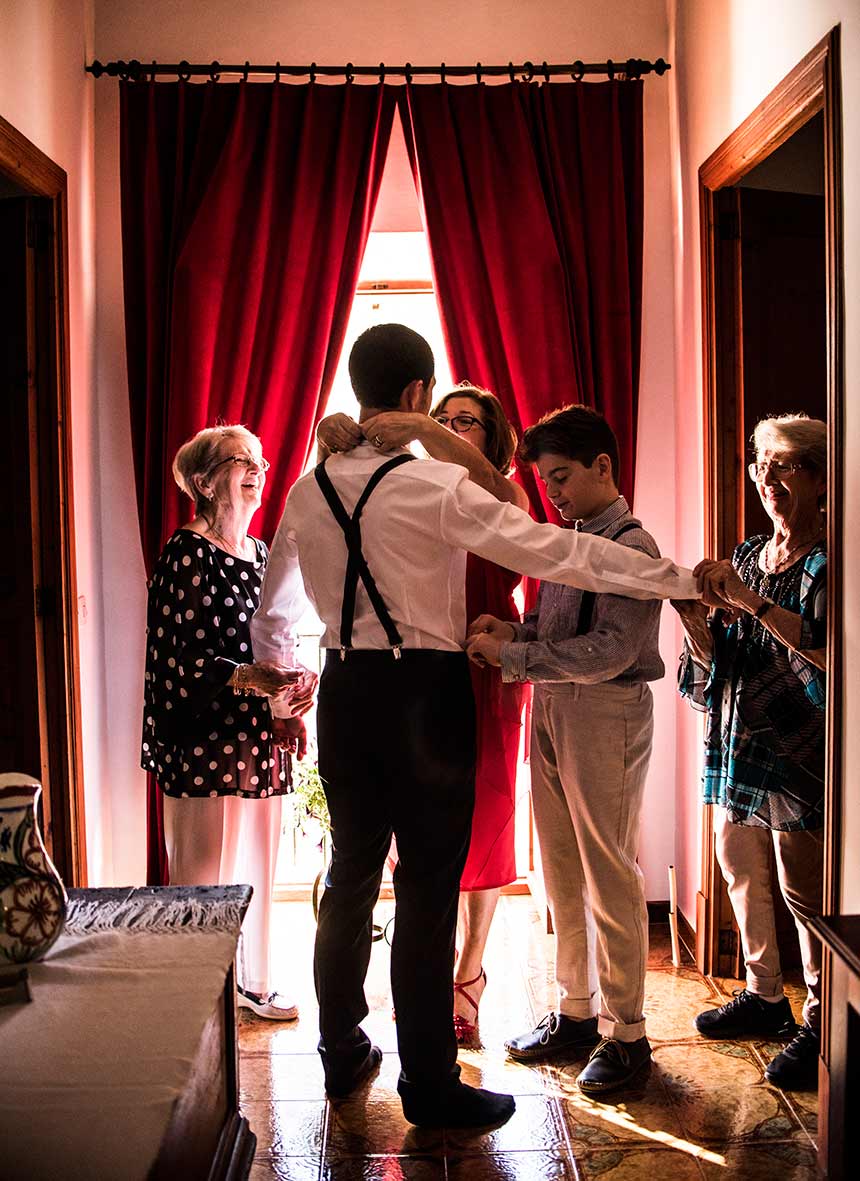 A few months ago I was contacted as a wedding photographer in Mallorca by Barbara and Tomeu from Germany.

They were going to get married in June in Palma and they wanted me to take the photos of their wedding.

We met one day they came to Mallorca a couple of months ago.

Since then we have spoken several times and a week ago we had the photoshoot of their pre-wedding.

That day I had the pleasure of meeting Tomeu’s family and they were lovely.

There are times when you feel so comfortable as wedding photographer in Mallorca during this job and you meet such fantastic people that you think you are so lucky.

The wedding was going to take place in the Castle of Capdepera in Arta. A place we visited before with them and we all thought that it was very beautiful and romantic.

On the wedding day we went to the groom’s grandmother’s house at 8.30 as he was going to change clothes there.

We were able to see her again, we already had the good fortune to meet her the previous week. We were pleasantly surprised when we suddenly realized that she had a twin sister who was physically identical and as sweet as she is.I love these kind of things as a wedding photographer in Mallorca.

There was Antonia. Tomeu’s mother who received us with her great sympathy and she looked beautiful in her red dress…

Father Pep and his beautiful sister Esperanza who was in charge of all the details. They were nervous and emotional at the same time. Those feelings will  accompany us all day long.

I was able to take some pictures that reflect the naturalness and sweetness of them all. Then we went to the house where Barbara the bride was going to change.

In that same house the banquet was to be held in a few hours. The wonderful catering team of Ses Tres Forquetes was already preparing everything in a spectacular way.I am lucky to work with great professionals as a wedding photographer in Mallorca.

Barbara was radiant and introduced us to all her family who had come from Poland and were charming.

We opened a bottle of champagne and toasted and took pictures with her mother, helping her to put on her dress and shoes.

Esperanza Tomeu’s sister helped us and ran around followed by their dog Grop, a chocolate-coloured farmer who didn’t want to miss anything.

We finished taking some beautiful pictures of Barbara and went to the Castle of CapdePera. The groom was already receiving the guests and entered the church holding on his mother’s arm Antonia visibly excited… Everyone already inside prepared for the arrival of the bride.

She arrived in a splendid classic green Jaguar decorated for the occasion. She climbed the hill from the entrance of the castle to the church holding her father’s arm, both nervous and excited.

Between trees and walls they tried to contain the tears.We loved it as wedding photographer in Mallorca.

Those present were silent witnesses until they applauded when the couple kissed once they were married.

At the exit between the rice and the petals the bride. Groom cut a sheet with scissors that is traditional at weddings in Poland. They had to compete with each other to see who cut faster and it was a fun time.

After a cocktail with champagne on the way out of the church we took the couple to take pictures in places that were special to them like we did in the pre-wedding.

We had a great time and then headed to the Finca where the banquet would be held.

The catering Ses tres Forquetes already had everything prepared with a very nice floral decoration on the tables.

They began to serve the food and from that moment on all were relaxed conversations. Lots of laughter and the bride and groom received congratulations from everyone.

It was getting late. Between the music, the dancing and the drinks.  The good atmosphere around the pool was the setting for some very funny pictures.

We ended up dancing with the bride and groom. All the guests laughing and sharing the happiness that was there.

I would like to thank Barbara ,Tomeu and their respective families for being so charming and for always helping me as wedding photographer in Mallorca with a smile on their face.

I wish you all the best in this new life that awaits you and hope to see you again very soon.

Recommendation of the bride and groom:

One of the parts that should be given more attention, without a doubt, is the photography service. We were very lucky to have the best possible professional(s). Both Inma and Blanca accompanied us during a pre-wedding and also during the long day of celebration.

Very original in the choice of motifs and decorations, and with an integrating and harmonious soul.
The photos are excellent. Not just a wedding is photographed, but moments and emotions. Very close and gentle treatment. We feel great familiarity and tenderness on your part.

With Inma and Blanca we are 100% right. We receive dozens of congratulations regarding the photographer(s) and contact requests to hire their services, which speaks for itself of the quality and excellence of this (these) professional (s).

We have gained, apart from a professional contact that we will use for photo shoots, a friendship that reaches to the bottom of our hearts, for the sincerity and tenderness that we appreciate.
Fantastic all: rating of 10, both separately and together. We will be eternally grateful to you for making our special day unforgettable. Thank you!

Link to this recommendation  here : https://www.bodas.net/fotografos/inma-del-valle-fotografia–e60718/opiniones