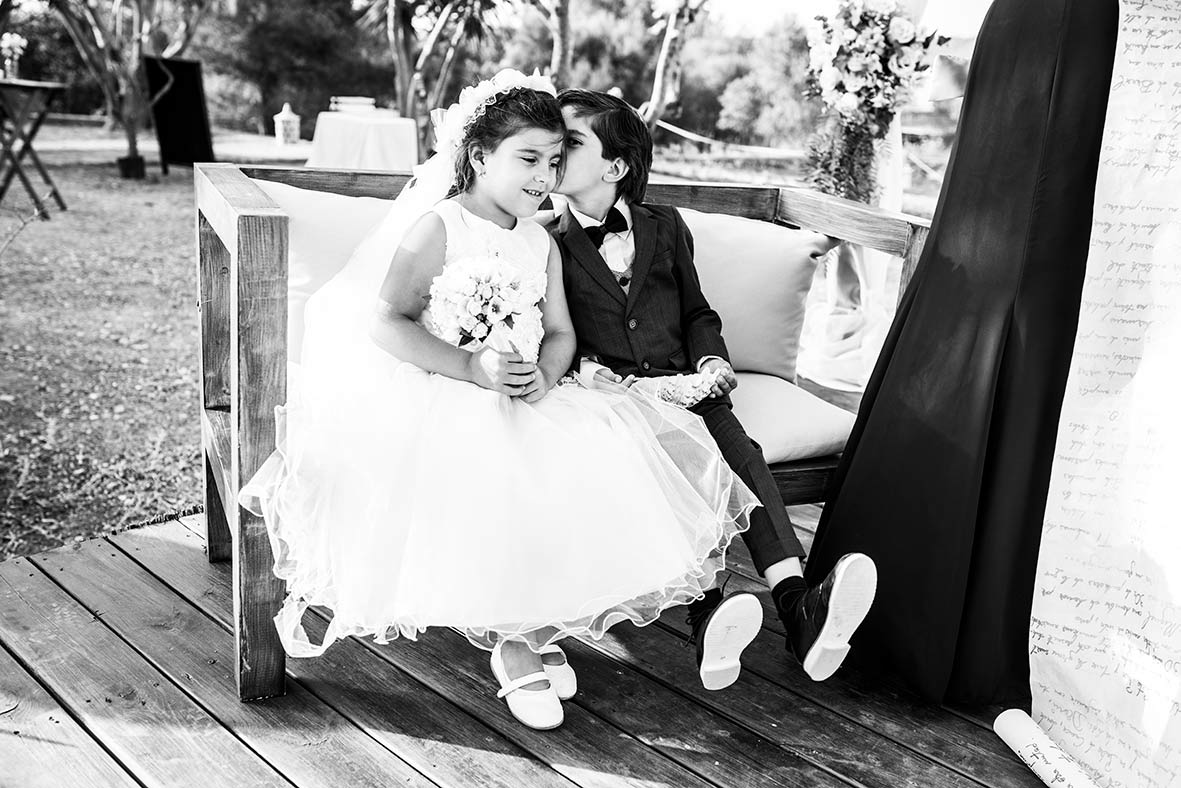 “PICTURES OPEN DOORS TO THE PAST…” (Sally Mann)

The years go by and one day by chance, nostalgia or boredom you look at your wedding photos in Mallorca again. What can happen?  You may have an anxiety attack, like every time you look at them. You still want to set fire to the album, that album that only your mother bought as the good mother that she is.

– “Darling, if I’ve kept all of your class photos  since pre-school, how can I not take it?”

Actually, you would also set fire to the photographer, whom you had to call 10 minutes before the ceremony because he hadn’t shown up.

-I’ve got the shop full. -How am I going to close it now?

-¡¡¡¡¡Because you have a wedding!!!!? – These things can happen if you don’t make the right choice, including being asked to throw yourself into a quagmire to get the photo that wins the World Press Photo 2020.

It can also happen that when you see the photos you can’t stop laughing. The style you chose was like those days when you don’t know what to wear and in the end you decide to wear everything: cancan, lantern sleeves, lace, ruffles, beads, glass beads, veil and Disney princess crown…. You must have thought: – “You only get married once in your life. I’m going to buy a super simple dress that has everything”. Nowadayes,  that no longer happens because brides buy the day model and the evening model. Or even 3 if you are Alba Carrillo and the magazine Hola sponsors your event.

Finally and  the most desirable is that when you look at your wedding photos in Mallorca you get the same emotion as the day you first saw them.  Maybe you are not even with your partner anymore, but it doesn’t matter because you look spectacular in all the photos. You have a memory of all your guests, even those you don’t even know because your father-in-law invited them in a moment of exaltation of friendship. You look at them and say: “I couldn’t choose just one”.

“PEOPLE SAY THAT PHOTOS DON´T LIE. MINE DO” (André Kertesz)

Think about those perfume ads in which men and women who are not of this world appear.  Those, who I’m sure are raised on farms and when they finally grow up enough, they’re allowed to go out just for the pictures. I know because I have never come across anyone like that in the street. For those commercials, brands don’t  choose  just any photographer, no. They hire the best. And I say… What for? Why, if they are perfect? There is no logical answer to that mystery so I finally reasoned on my own: If they need the best… What won’t I need to look like in the photos, simply the best version of myself?

“A PHOTO IS LIKE FILMING A MOVIE SCENE” (Ouka Leele)

A few years ago, when Inma started in the world of weddings, she asked me the favour of taking some wedding photos of me and my boyfriend. In fact, she asked all her friends as  I am not very photogenic. However, after many refusals she had to settle for me. She did it, not as a challenge, but as THE CHALLENGE of challenges. She thought: What better way to show how good I am?

? I had to wear my dress from my previous wedding and he, the most elegant thing we found in the wardrobe. My ex-husband didn’t keep the dress anymore so he  could not lend it to him. For me, the zip only went up to my lower back. I’m sure  the dress had shrunk  at the dry cleaners. I can’t explain it anyother way. If there is one thing I can highlight about Inma’s know-how to, it is how much you laugh as she shoots the target again and again.

.  She convinced us to go into a field of sunflowers that was scarier than the one in the film The Messengers. In a show of physical strength, my fiancé, Maximo Decimo Meridio, commander of the northern armies, General of the Meridian legions, lifted me up in the air. His intention was good, but on the impulse he broke the straps of my dress and one thing  is to hold it from behind and another one is  to hold it everywhere. I remember these photos as the best of my life and so should you.

One should not choose the photographer at random because the memories you keep of that day are forever. Sooner or later you will want to see the photos  and get excited again. Seeing the people you love…maybe some of them are no longer with you, but the photos make sure they don’t disappear forever.  That’s why it’s important to look for someone who knows how to capture feelings.

Your wedding photos in Mallorca have to be intense, like the people in them. Without realizing it, there is someone swarming around your event, capturing all that for the emotion and nerves of the moment you cannot appreciate at that time. You don’t know if their camera is good or not, but their eye is fantastic and the heart they put in is worth its weight in gold.  “There are no rules for good pictures, they are just good pictures”.  (Ansel Adams)

A different kind of honeymoon