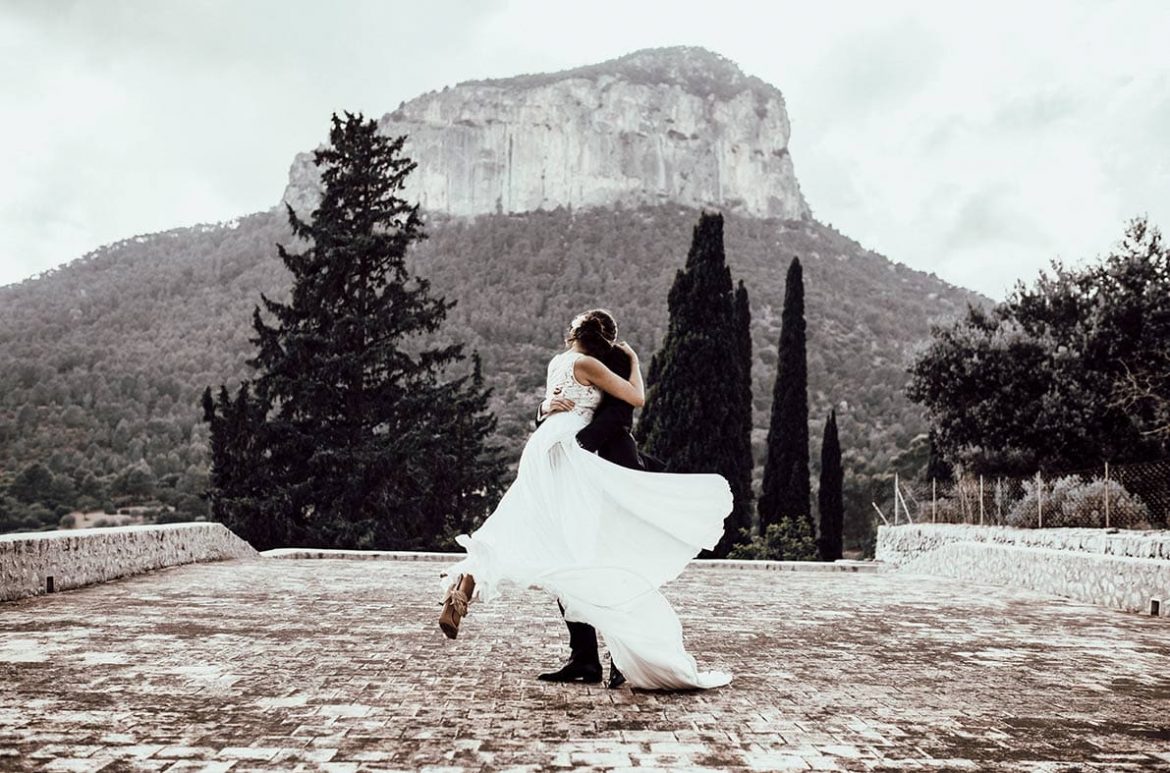 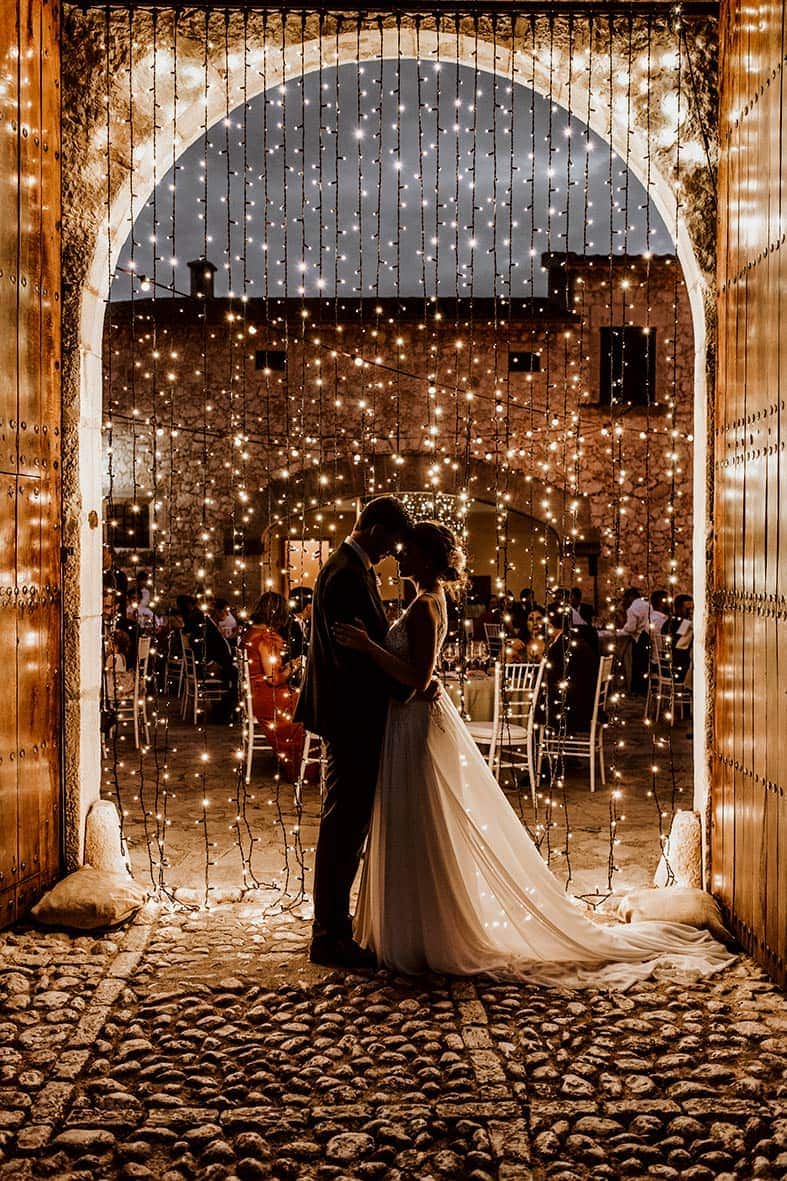 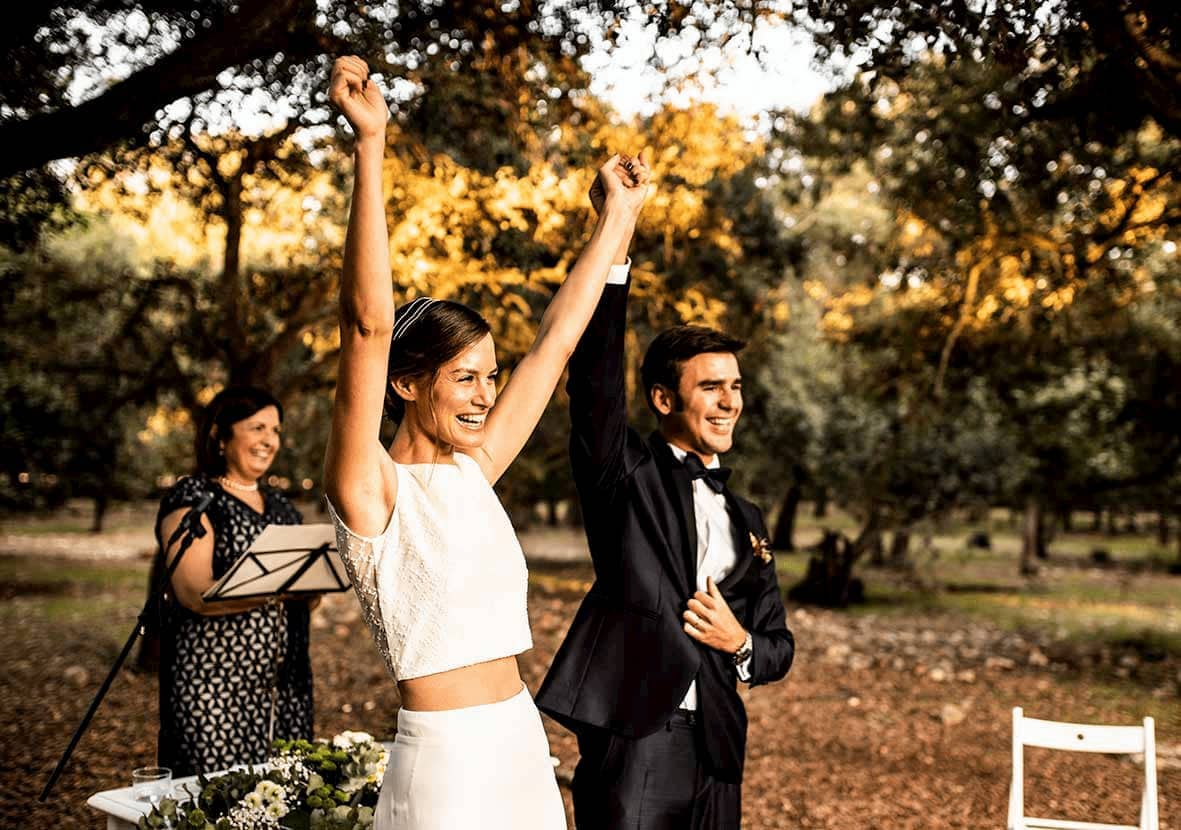 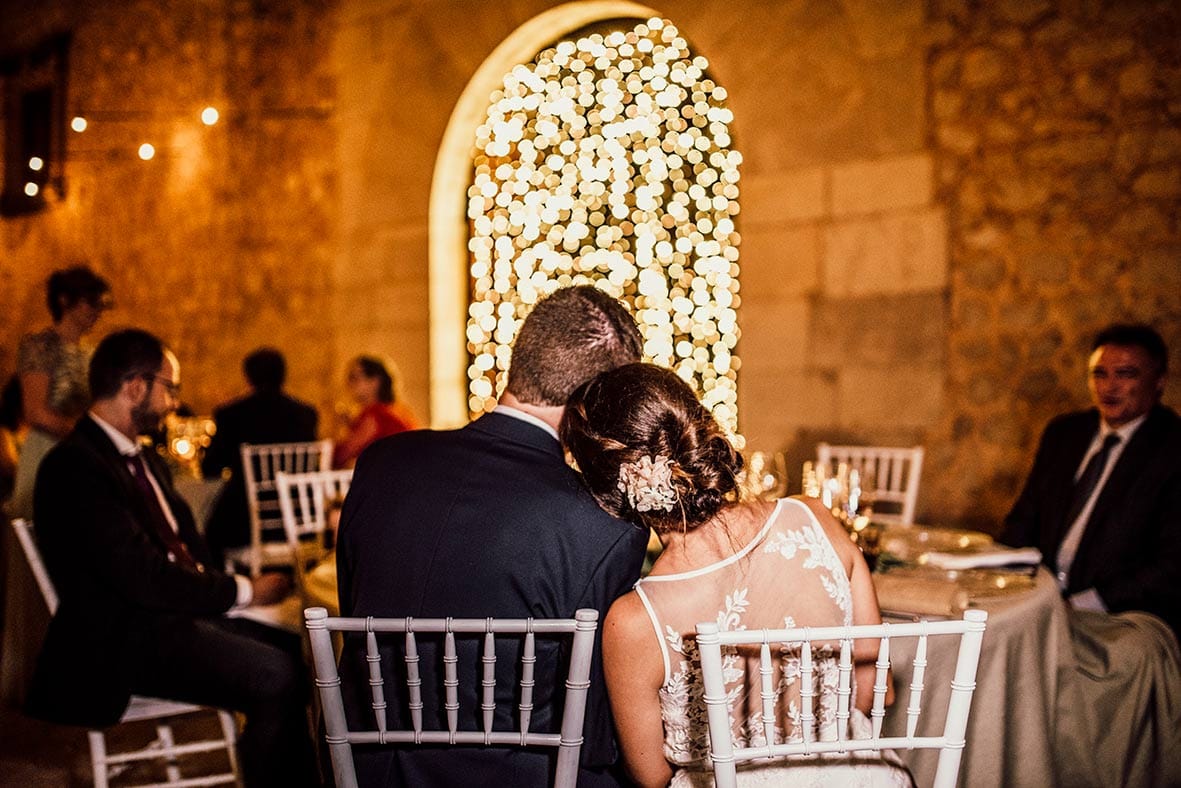 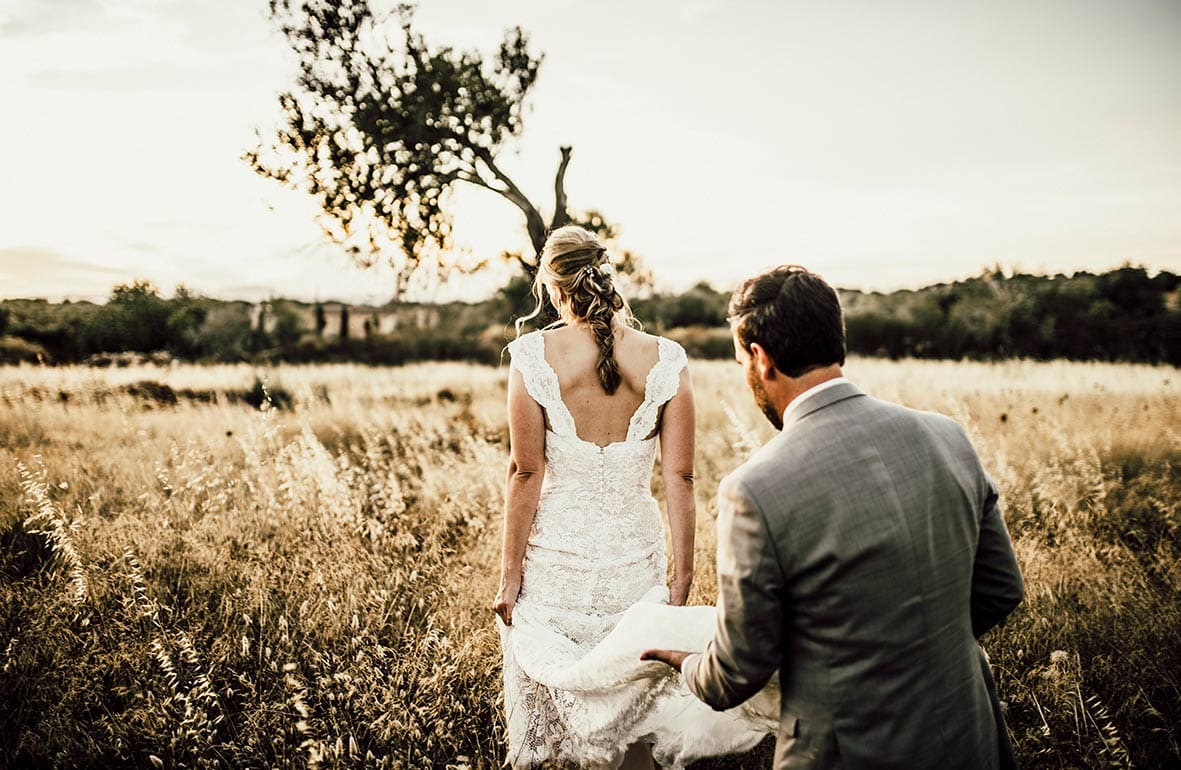 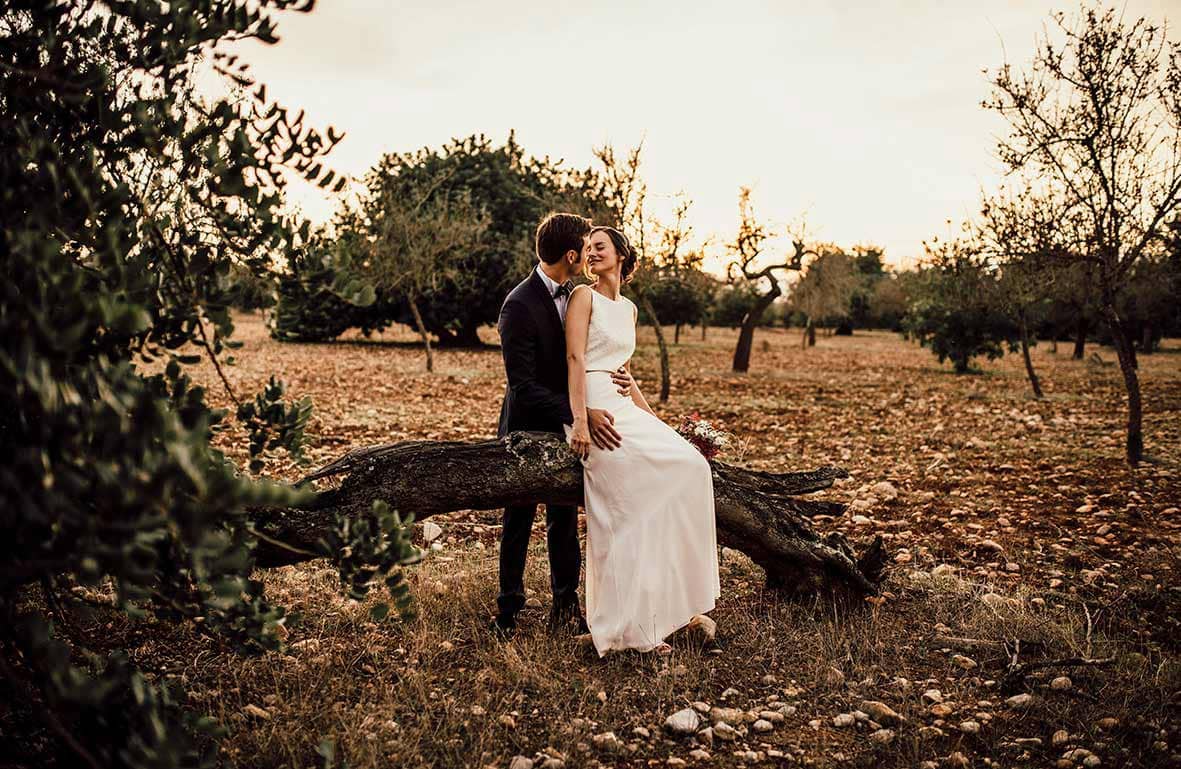 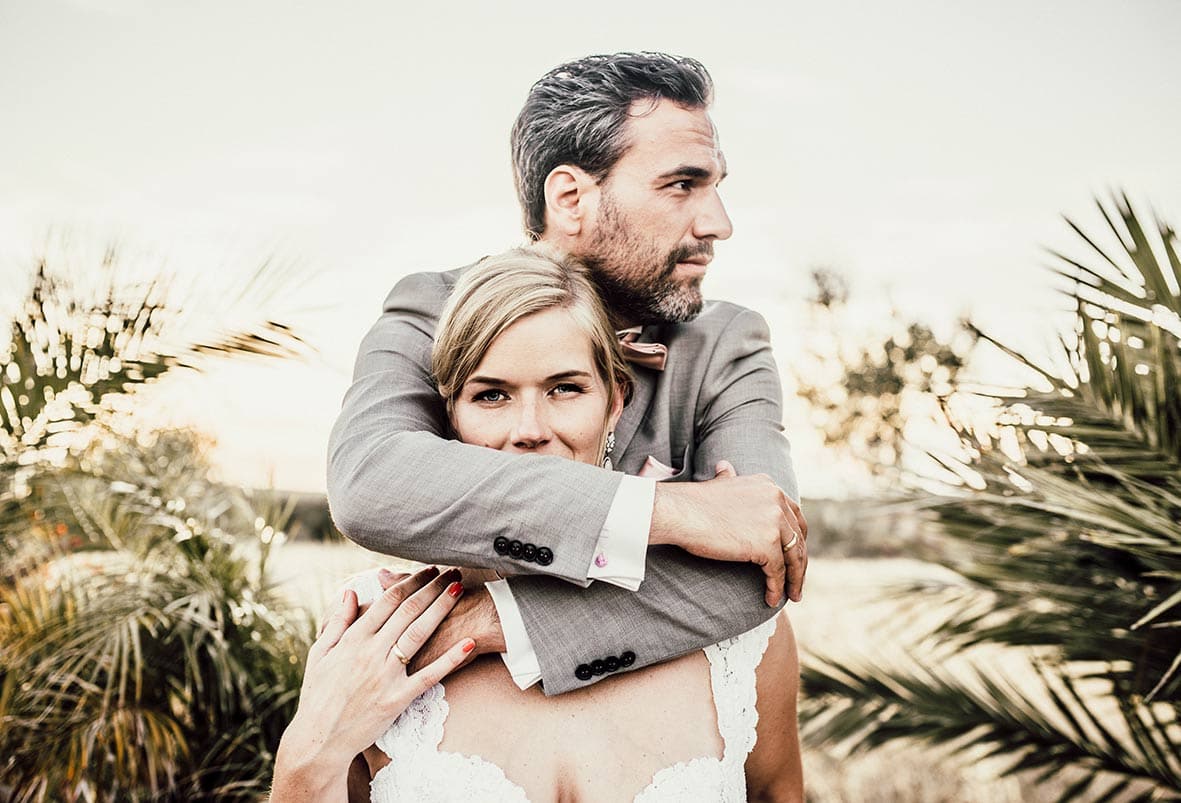 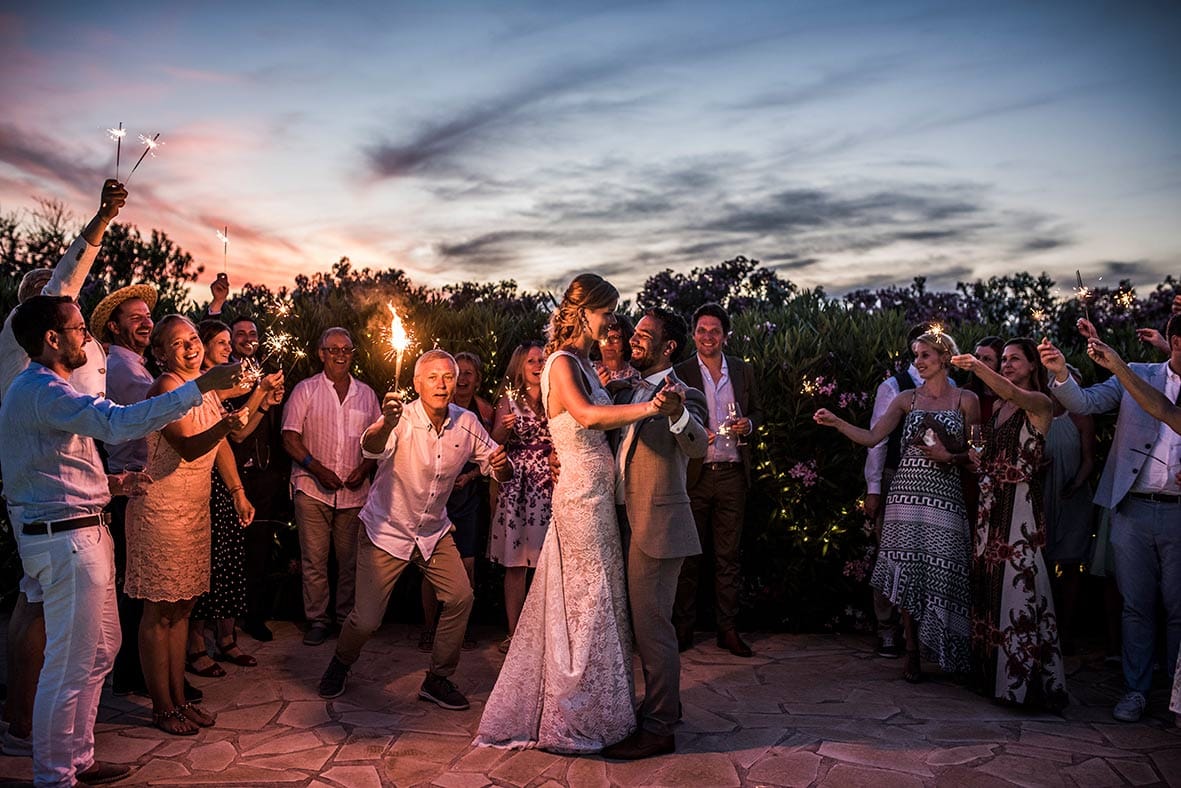 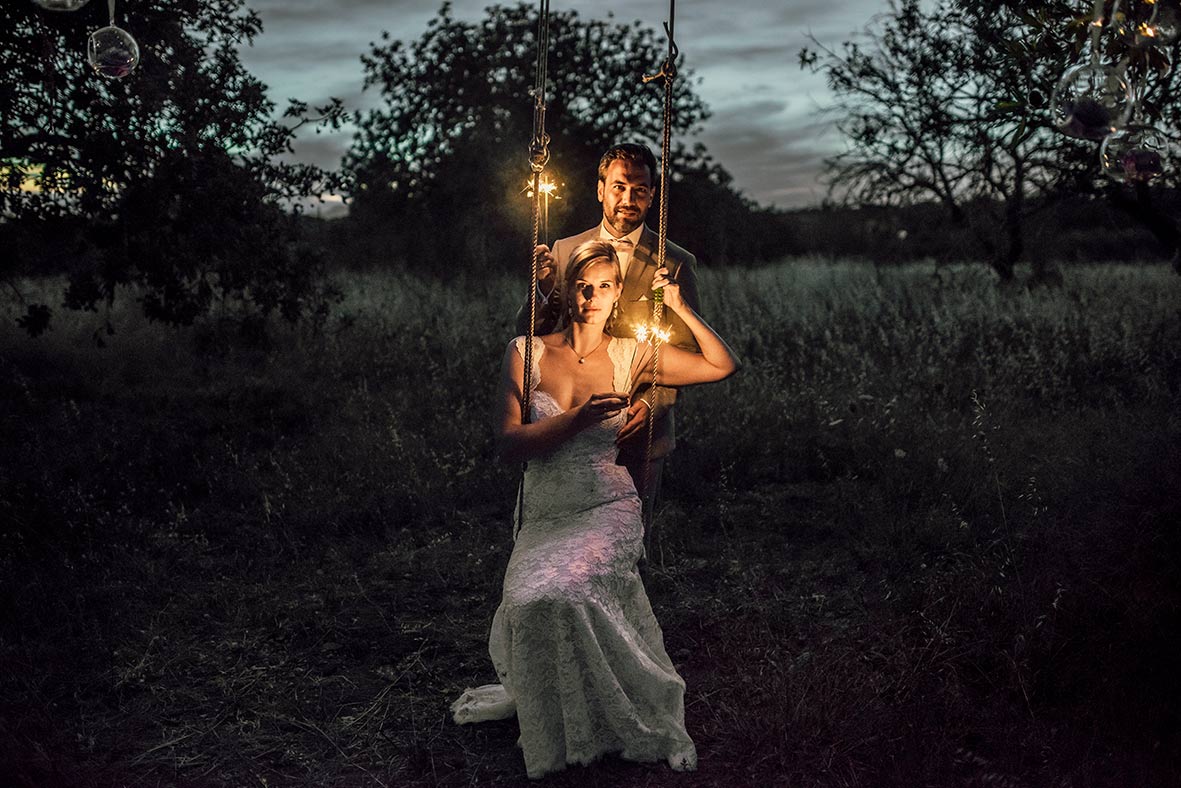 One of the most attractive and magnificent areas of Italy is undoubtedly Tuscany.  As a wedding photographer Tuscany is a dream wedding location. It stretches from the Apennines to the Tyrrhenian Sea. It is located in the center of Italy and its most important city is Florence.

This city has impressive cathedrals, squares, museums, paintings and famous sculptures. It is considered one of the most important cities in the architectural renaissance.

From the Duomo cathedral, with the incredible artistic work of the Brunelleschi dome where you can climb up to the palazzo Vecchio. With its imposing tower, historic seat of government in the former Republic of Florence.

In Florence you will also find other places as incredible as the Vecchio bridge over the river Arno, one of the images of the city, or the magnificent sculptural work of Michelangelo’s David.

The Uffizi Gallery, the best art gallery to enjoy the Italian painting of all times. I love this city as a wedding photographer Tuscany.

Another of its most important cities is Siena. It is a beautiful medieval town located on a Tuscan hill. You can also visit the famous fan-shaped square, cathedrals, museums, Piazza del Campo and the expected horse races in summer.

The monuments that this city has are evidence of the great boom that during the twelfth and thirteenth centuries had the Republic of Siena.Among which the impressive Piazza del Campo, one of the most beautiful in Italy, and the whole of the Duomo.

It is one of the most famous and visited cities especially for its characteristic inclined tower. Everyone who comes has their typical photo holding the tower. But, in addition, you will be able to visit beautiful parks, statues, the Baptistery, etc.

The most beautiful and famous beaches are to the north, on the coast of Versilia Toscana. They are bordered by the Apuan Alps, a unique experience. Is a beautiful place to take wedding pictures as a wedding photographer Tuscany.

It may be the most famous medieval town in Italian Tuscany, very touristy due to its amazing medieval towers that characterize it.

Its origins date back to the 12th century, and its 13 towers, like real medieval skyscrapers, have made it an essential visit in a visit to Tuscany.

One of the most outstanding medieval villages of Tuscany is Monteriggiani, an incredible fortification in whose interior houses a few houses around a square, undoubtedly one of the places in Tuscany where you will breathe a greater atmosphere of medieval times.

A less known area of Tuscany is the region of Valdera, whose main town is Pontedera where, among other places you can visit the Vespa museum.

Another outstanding place of this region is Palaia, a beautiful medieval village where you can also find Renaissance corners.

It’s a beautiful labyrinth of untidy stone houses and charming sloping alleys. In this postcard village the most striking is the Little Jerusalem, which is a small time capsule, a legacy of what was once a rich Jewish community. Which settled here when Pope Pius IV expelled them from Rome in the sixteenth century. Pitigliano is very close to the sea, outside the main routes of the region, seated on vertical volcanic cliffs that give it a unique spectacularity.

This Etruscan village is famous for its spectacular sunsets, among the most beautiful in Tuscany. Its well-preserved medieval walls give this windy town an imposing appearance. The reality is much more welcoming, as can be demonstrated by strolling through its cobbled streets.  it is really interesting as a wedding photographer Tuscany.Of course the inevitable Duomo with frescoes and very interesting sculptures, as well as its indispensable archaeological museum dedicated to this pre-Roman village.

It’s an unfinished village, but it’s one of the Renaissance jewels of Tuscany.  Today Pienza has only about 2,000 inhabitants, including Florentine monuments such as the Piccolomini Palace in the main square. The Palazzo Comunale, a geometric Renaissance cathedral and the Palazzo Borgia, the former residence of the bishops. In 1996 it was declared a world heritage site for its revolutionary vision of urban space. A visit during the week is much better.

The great majority of the rooms of the houses of Cortona have exceptional views thanks to their spectacular location on the mountains. Many artists worked here at the end of the 14th century, such as Fra Angélico or Pietro da Cortona, who was born in this walled city. Today the town boasts an impressive Duomo, the Palazzo Comunale, its museums and a beautiful sunset panoramic view. It will be familiar to us because a good part of the film Bajo el sol de la Toscana (2003) was shot here. Of course a beautifull place to get marry.

The magnificent Palazzo Comunale, with its large Gothic tower, presides over the square of this medieval and Renaissance village.Its large town hall recalls for a moment the Palazzo Vechio in Florence and its cathedral evokes that of Bologna, less well cared for. You have to leave the walls to visit one of its main attractions: the church of the Madonna of San Biaggio, a Renaissance temple of the sixteenth century with a magnificent octagonal dome and clad in white marble.

Montepulciano, strategically located between the valleys of Chiana and d’Orcia, is a good starting point to organize a car tour through Tuscany.

The panoramic view over the Tuscan countryside is particularly beautiful from this medieval village.Fortified in the thirteenth century it encloses places such as the Tower of San Giovanni or the Chapel of the Castle.Which is especially famous for the wine Brunello di Montalcino, considered one of the best in the world. You can practice wine tourism in its medieval streets or take a tour of the battlements and the rooms of its fortress. In the Middle Ages it was a great city, which now returns to live a golden age thanks to tourism. A perfect place to taste the local cuisine.

In conclusion Tuscany is a great wedding destination. I love it being a wedding photographer Tuscany.